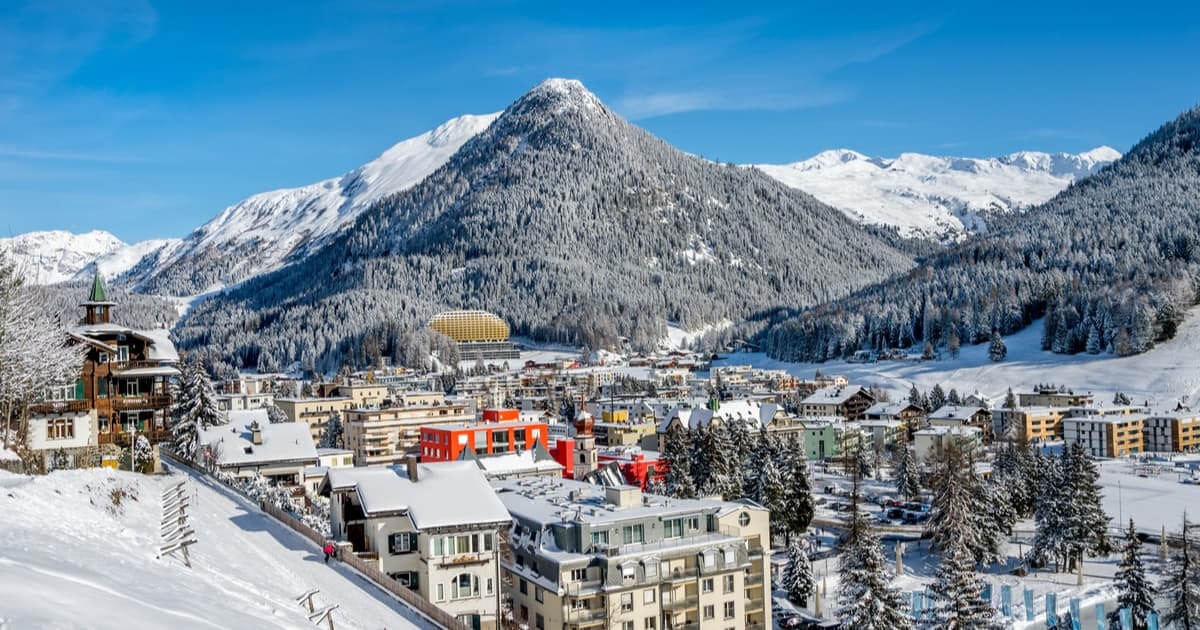 Now in its 50th year, the World Economic Forum (WEF) summit was first launched by German economist Klaus Schwab. The conference is aimed at working with both private and public bodies with the objective of impacting the global agenda on finances, economics and more recently climate change. It is held at the end of January in Davos, a mountain resort in the eastern Alps in Switzerland. The meeting is by invitation only and brings together some 3000 business leaders, international political leaders, economists, celebrities and journalists for 5 days.

However, there are also many fringe events happening in and around this tiny town which attracts a further 40,000 plus people keen to meet, talk about key issues and do business.

I attended the Davos Summit on the fringe. It was an eye-opener but not in the way people might imagine. I attended as a freelance journalist.