Uniswap has been making waves as one of the most popular decentralized cryptocurrency exchanges (DEX) in the last few months. But what do investors need to know about paying taxes on UNI governance tokens? 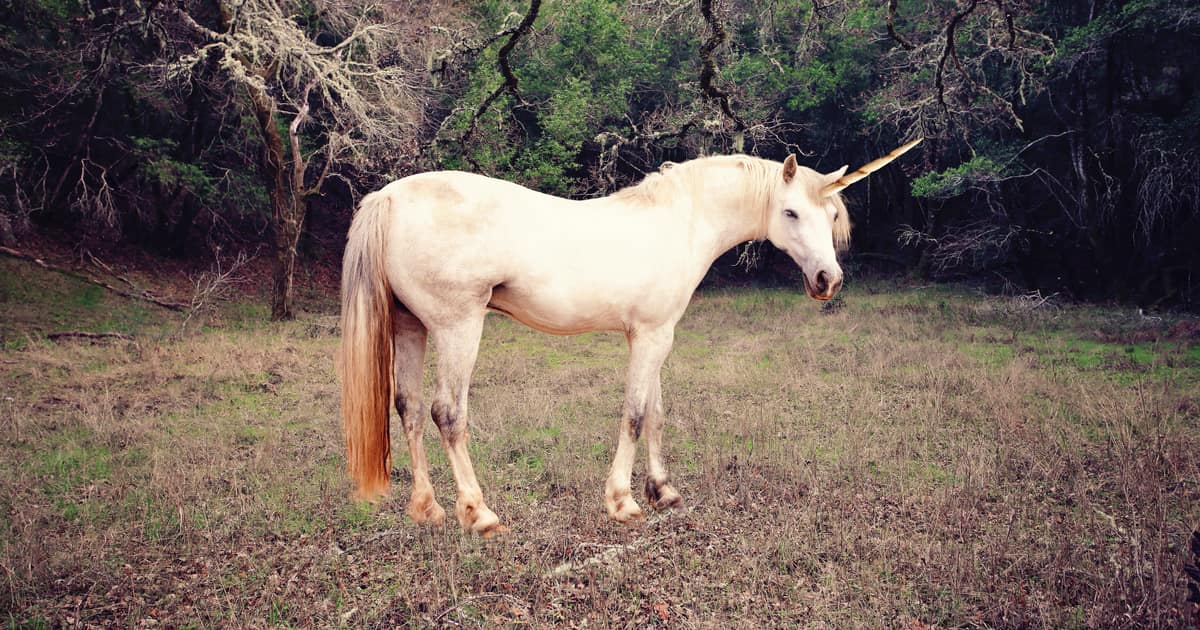 On Sept. 16, Uniswap launched its governance token—UNI—to reward the early community members who were eligible to claim them. Over 150,000 addresses have so far claimed their UNI tokens. But with the IRS becoming increasingly savvy towards these DeFi and crypto tokens, claimants need to know how they will be liable to the US treasury department come tax time.

According to United States tax legislation—Rev. Rul. 2019-4—UNI tokens are taxable at the time a claimant gains “dominion of control.”

What is dominion of control? In layman’s terms, it refers to the moment when you get full control of the asset, when you can effectively send or sell. This means you must pay United States income tax on the value of the UNI token at the time that you are able to fully claim it, not the amount it was when you made the applications.

This is very relevant to the way UNI tokens' were claimed as many users were forced to wait to claim their UNI tokens because the Ethereum network became over congested—while users waited, the tokens were already appreciating in value as the market’s supply and demand grew.

If for example, a Uniswap DEX user was able to claim 1000 tokens at 5 dollars, a United States citizen would be obligated to report ‘Other Income’ on their Schedule 1 of $5000 dollars.

Following this income report, the $5,000 becomes the cost basis of the $1000 tokens as far as that specific taxpayer is concerned and should the UNI token rise to $10 and the then sell the 1000 tokens, it would then be liable for capital gains tax on the $5,000 profit.

Within hours after the launch of the UNI token, Uniswap became one of the most valuable projects in the DeFi sector.

As users were in a rush to claim Uniswap tokens allocated to them, the Ethereum network faced massive congestion. This resulted in a spike in transaction fees on the Ethereum network, reaching a record high. Uniswap accounted for 35% of the total gas consumption on Sept.16, where gas prices were recorded as high as 700 gwei. Average gas prices are around 416 gwei, and according to Etherscan, 422 gwei is already considered high.

Fortunately, these gas fees can be used to make deductions. United States tax law allows for gas fees on sales to be deducted from proceeds. Eg. If you sell 1 Eth for $300 dollars and must spend $5 on gas, you could deduct the $5 dollars from the total, meaning your total taxable proceeds would be $295.

Uniswap’s token, UNI, did drop by more than 30% on its first weekend, plummeting from its all-time high of $8.39, according to data from CoinGecko. Currently, the UNI price stands at $5.31.