Fidelity Digital Assets just released a report on Bitcoin's role as an alternative investment indicating almost no correlation between Bitcoin and the traditional markets. 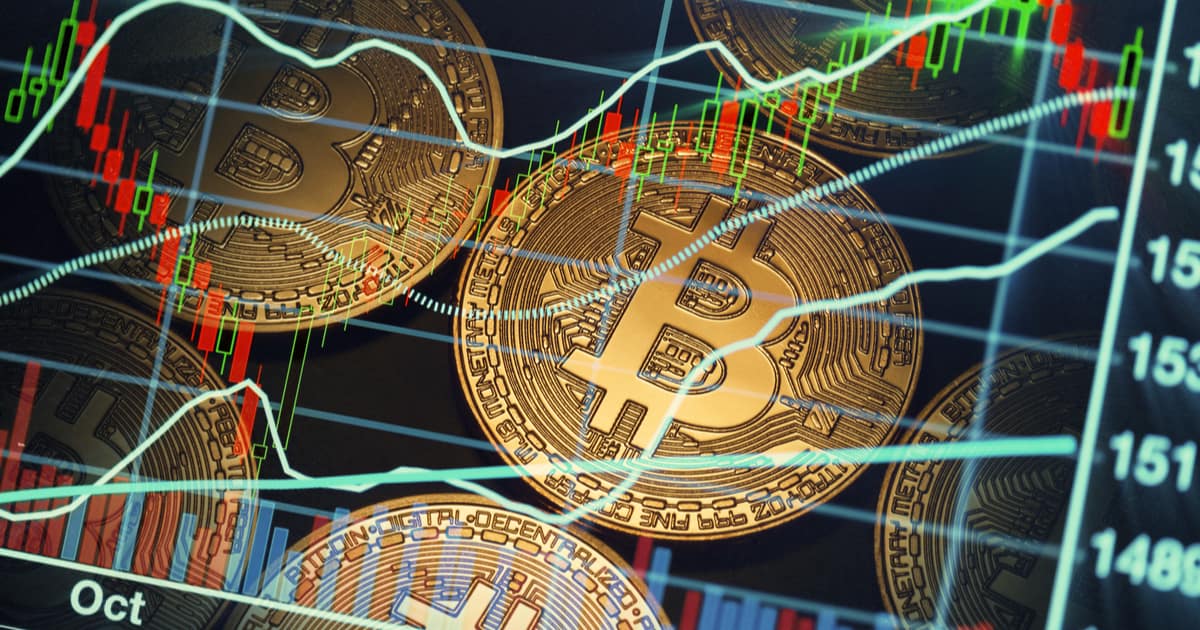 The Fidelity report highlights that alternative investments are increasing and bitcoin with its characteristics is fit for sustainable portfolio diversifier, then the report analyzes the Bitcoin influence on a portfolio with a historical method.

In the section of the report entitled, "Differing return and risk factors", the method of common risk factors and the factors that influence bitcoin prices are discussed.

According to a Yale study on Risks and Returns of Cryptocurrency by economists Aleh Tsyvinski and Yukun Liu, the return of cryptos (especially Bitcoin, Ether, and Ripple), is different from returns of other asset classes This means risk factors can not be used in return analysis of bitcoin and other cryptos. The risk factors are widely used in the analysis of traditional asset classes like stocks, traditional currencies, and precious metal commodities.

Reflexivity of Price Momentum of Bitcoin and Market

The momentum of Bitcoin's price can usually be tied to market reflexivity, this means the prices of Bitcoin and other cryptos are likely to continue increasing if they are seen to undergo a sudden increase. Both the Bitcoin price and market sentiment are just self-reinforcing.

Investor attention refers to Bitcoin news or information exposure and measured by counts of Twitter posts that have Bitcoin keyword and Google search data. The report believes that as the crypto market becoming mature, the main factors for digital asset returns like bitcoin and Ethereum could change.

As Bitcoin markets evolve and mature, the bitcoin price and performance may be more influenced by fundamental metrics instead of high-level speculation and sentiment. Here fundamental metrics of cryptos refer to information, metrics, and models that provide insight into the health and growth of digital assets and networks.

Bitcoin may benefit from the COVID-19 Economy

Although global investor sentiment has no doubt influenced the Bitcoin price, the underlying fundamentals of Bitcoin are not negatively influenced by the bad economic situation caused by COVID-19.

Factors including demand shocks, supply shocks, and the ensuing policy responses policy response by governments and central banks (quantitative easing and record low interest rates) have a direct and fundamentally negative impact on equities and fixed income, commodities, and fiat currencies. These factors lead to profitability or production decline or money supply increase. But these factors have no substantial impact on bitcoin and bitcoin even may benefit from the factors.

Blockchain.News Research:  Money supply and the sentiment of COVID-19 economic situation have the most influences on bitcoin price

To supplement Fidelity's report on the factors that affect the Bitcoin price, we list the quantitative analysis of driving factors of the stock and crypto price trend. According to Blockchain.news Research, both the stock and crypto markets are highly impacted by the sentiment of COVID-19 and money supply policies.

The global investor sentiment has no doubt had a great impact on the stock market. Due to the pessimistic of the COVID-19 situation and market panic, in March both the stock market and the crypto market crashed.