SEC Pushes Back against Ripple’s Lack of Fair Notice Argument

The SEC has filed a motion to dismiss Ripple’s lack of 'due process and fair notice' defence, which pinpoints that the fintech firm had not been warned beforehand that XRP was in violation of securities laws. 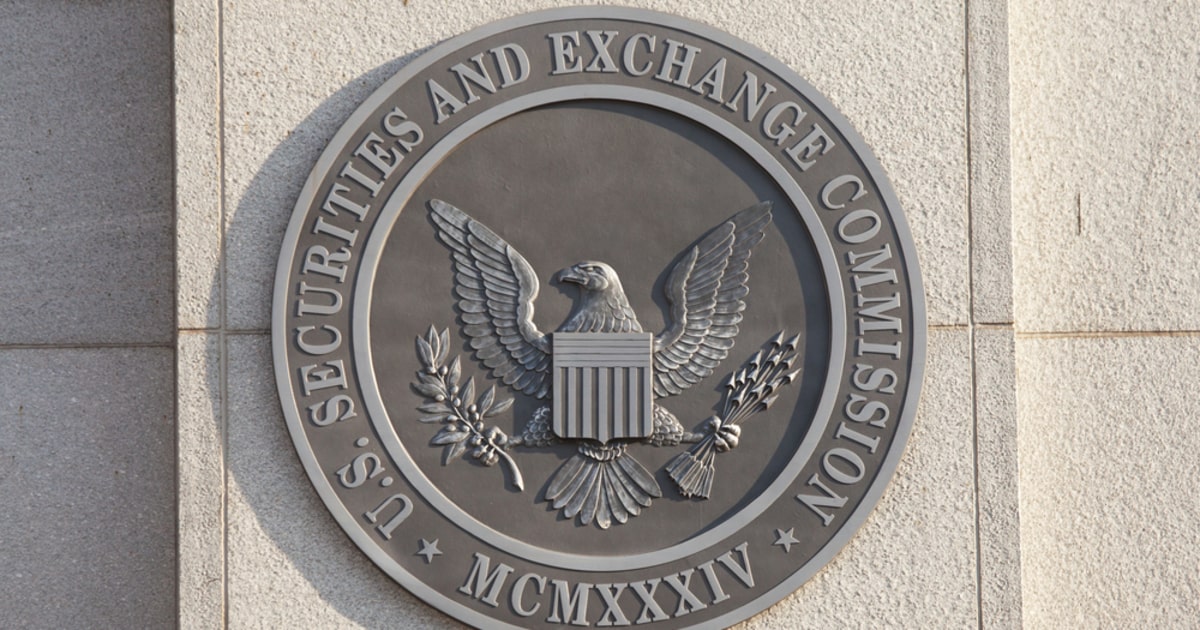 According to Ripple Labs, the US Securities and Exchange Commission did not give a fair warning that XRP transactions were in violation of the law and should be regarded as investment contracts. Before the SEC’s lawsuit, countless market participants for years transacted in XRP believing it was not an investment contract, Ripple Labs stated in a court filing.

Now, the SEC has fought back, implying through its court filing that it was not legally obligated to warn Ripple beforehand of its decision to sue. The SEC wrote:

“Ripple’s contention that the SEC must warn a market participant about its legal violation, or that the SEC must issue regulations or guidance before the SEC can exercise the authority Congress conferred on the SEC to enforce the securities statutes, finds no support in the Due Process Clause or any other principle of law.”

“The implications of Ripple’s defence—that to prosecute violations of the securities laws the SEC must provide specific notice of the illegality of certain conduct in advance of filing its action—turns the statutory regime on its head, and the Due Process Clause requires no such result,” the SEC added.

Finally, the SEC referenced previous court cases and pointed out that lack of fair notice arguments have always been dismissed as a valid argument in court in previous instances. The regulator wrote:

“To the SEC’s knowledge, no federal court has accepted a defendant’s argument that the term fails to provide the constitutionally required notice; indeed, in the realm of offers or sales of digital assets, at least two district courts in this Circuit have rejected that argument.”

The $1.3 billion lawsuit against Ripple for XRP being an unregulated security was handed out just as former Chairman of the SEC, Jay Clayton, was exiting the Commission last December. In December 2020, the SEC sued Ripple for $1.3 billion in unregistered digital asset securities that it claims Ripple and its lead executives Brad Garlinghouse and Chris Larsen conducted through XRP. The lawsuit was handed out right before the Christmas holidays and was a shock to many in the crypto industry.

The fact that the lawsuit was delivered a day before Clayton concluded his tenure has been labelled as extremely odd, with some speculating that it was indicative of an inner divide within the SEC on whether suing XRP for being an unregulated security was the right decision moving forward.

CEO of Ripple Brad Garlinghouse blasted Clayton's decision to sue just as the former Chairman was exiting the Commission, and added that the SEC was wrong in the matter of “law and fact." He further added that the lawsuit was an attack on "the whole crypto industry and on American innovation." With Gary Gensler now heading the SEC as Chairman, Garlinghouse has said that he hopes that talks on XRP could be revisited.

The outcome of the lawsuit against Ripple will be important for the crypto industry, as it may influence how other digital assets are regulated by the SEC in the future. Although the agency has stated that Bitcoin and Ether are not securities in the US, it has not given the same exemption to other tokens, which has caused many to fear that other cryptocurrencies may potentially face SEC lawsuits in the future, just like XRP did.