Dogecoin Surges by over 30% Thanks to Elon Musk's Price Pump


Yesterday Tesla CEO Elon Musk tweeted "The Dogefather SNL May 8" and announced that he will host the "Saturday Night Show" as "Dogefather". 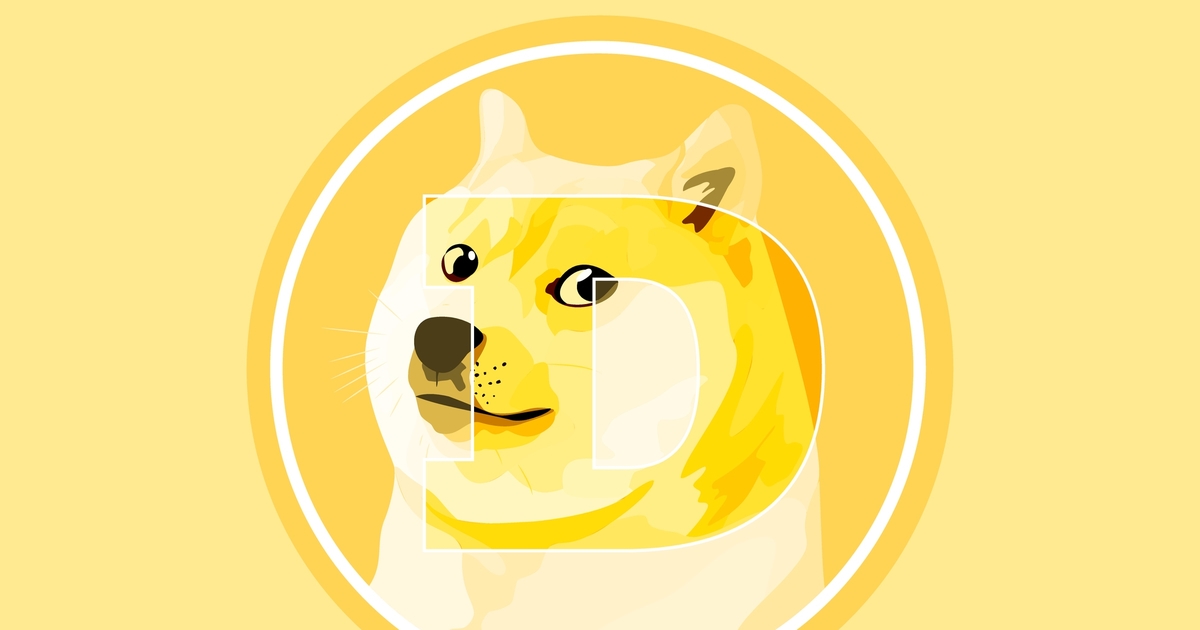 This tweet renewed positive sentiment of investors pertaining to Dogecoin, which promptly sent the meme-based cryptocurrency on a surge of over 30%. This is the first time Dogecoin has broken through $0.35 this week.

According to Coinmarketcap, Dogecoin has an unlimited supply of altcoins and is currently the seventh-largest cryptocurrency by market capitalization. In the past 24 hours, the price of Dogecoin has risen by more than 4.17% and within a week's period, DOGE has soared by more than 15%.

As a solid supporter of Dogecoin, Elon Musk said in a recent tweet that the price of Dogecoin will go to the moon. At the time of writing, the joke cryptocurrency's price is approximately $0.3074.

Judging from the 4-hour candlestick chart, Dogecoin (DOGE) has broken through the symmetrical triangle pattern but it suffered strong seller resistance at $0.35.

After April 20, Dogecoin suffered considerable losses after trying to touch a record-high of $0.45 without success. Thus, Dogecoin formed a double-top M-shaped pattern.

DOGE’s price has been hovering around the neckline of $0.26 for a long time. The bulls are saving power near this level to prepare for the next breakthrough. Motivated by Elon Musk's tweets, the bulls successfully broke through the resistance level of $0.26 and flipped it into a support level.

The transaction price of DOGE/USD is hovering above the Exponential Moving Average ribbon. Both the upward sloping moving average and the bullish MACD indicate that the bulls are currently dominating the market.

The stochastic RSI is turning downwards and stepping out 80 marks from the overbought zone，which is the bearish side of the oscillator. The bullish momentum is not strong enough to prompt DOGE higher. If a large number of sell orders are triggered, then DOGE/USD will test the 20 day-Exponential Moving Average of $0.29 support level.

If the bulls fail to defend $0.29, the crypto price will retreat to the neckline of 0.26 in the upcoming days and retest it.