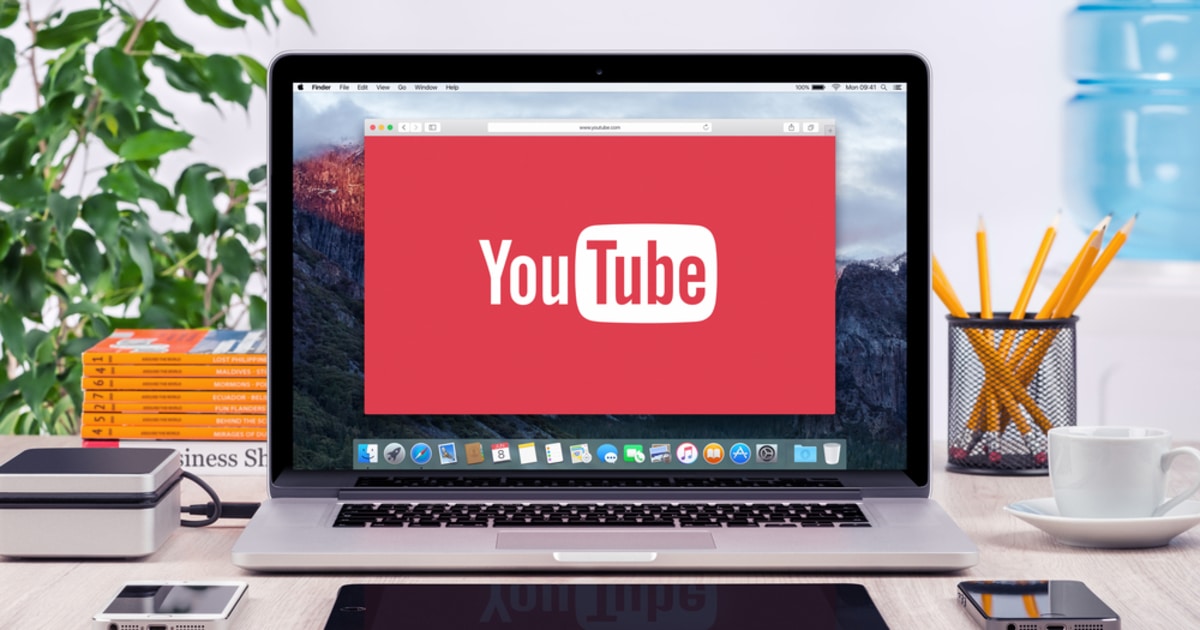 Many cryptocurrency and blockchain promoters who make use of the famous YouTube platform witnessed their channel being blocked for more than a week during the Christmas holiday period in a move that was seen as a possibility to silence cryptocurrency. Among the Youtuber’s affected are Ivan on Tech, Mr. Kristoff is otherwise known as Crypto Crown and some others.

Although the initial crackdown by Youtube was carried out last year, according to recent reports, it seems the purge is set to make a comeback following a tweet on Feb. 23 by Ivan On Tech showing concerns of another round of clampdown on cryptocurrency-related content by Youtube. 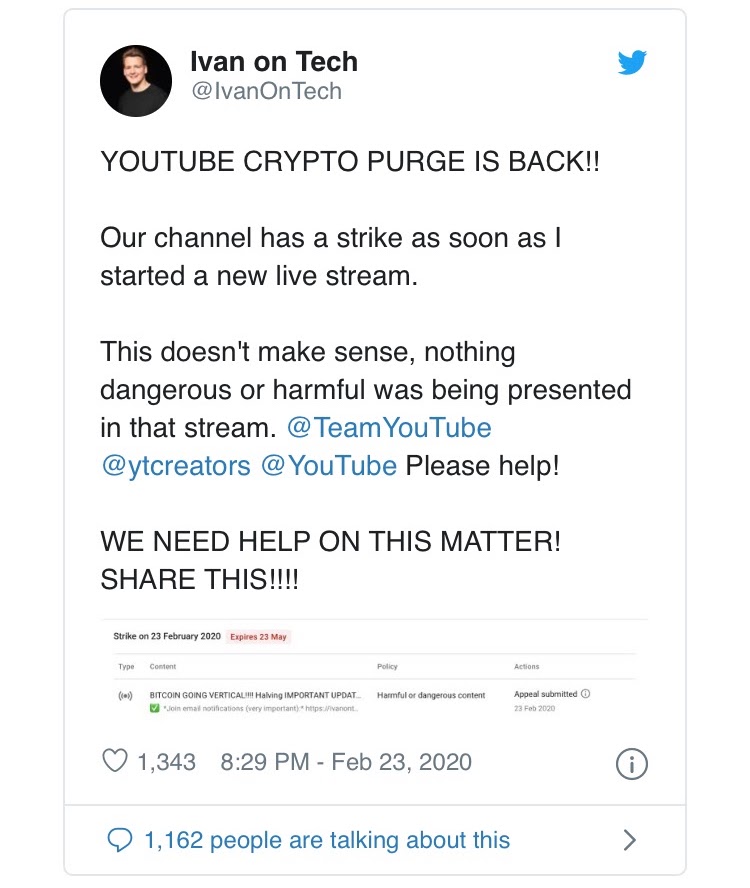 The initial purge by Youtube started between Dec. 20 a few days before Christmas and lasted for about two weeks in some channels. Certain content was getting flagged and reported at an alarming rate which made YouTube act by suspending a high number of videos and channels in order to maintain a potential crisis from happening.

The majority of users affected got an email from YouTube stating that the videos removed have violated YouTube sales policies. Surprisingly, the majority of such videos were simply either news, technical contents or just about general cryptocurrency.

With another round of potential crackdown being speculated, many are of the opinion that YouTube is being overzealous with the measures it is taking to curtail the situation. Putting into perspective the fact that the platform is just a company with internal rules to follow and given that they might try to amend their internal terms and conditions, allowing measures to be taken against cryptocurrency contents.

Many crypto YouTubers are already on the lookout for alternatives to evade such outcomes. It is believed that podcast format or the use of a different video-streaming platform provider like Twitch or dtube could prove to be a welcome solution.