Could Blockchain be a Solution for Mail-In Voting Issues and Election Ballot Counting Fraud?

Amid the misinformation circulating in response to the US presidential elections, voter fraud has been a growing hot topic. With digital innovation on the rise, many have pondered the question of whether the time has come to trade in paper ballots and mail-in votes for a more efficient system powered by blockchain technology. 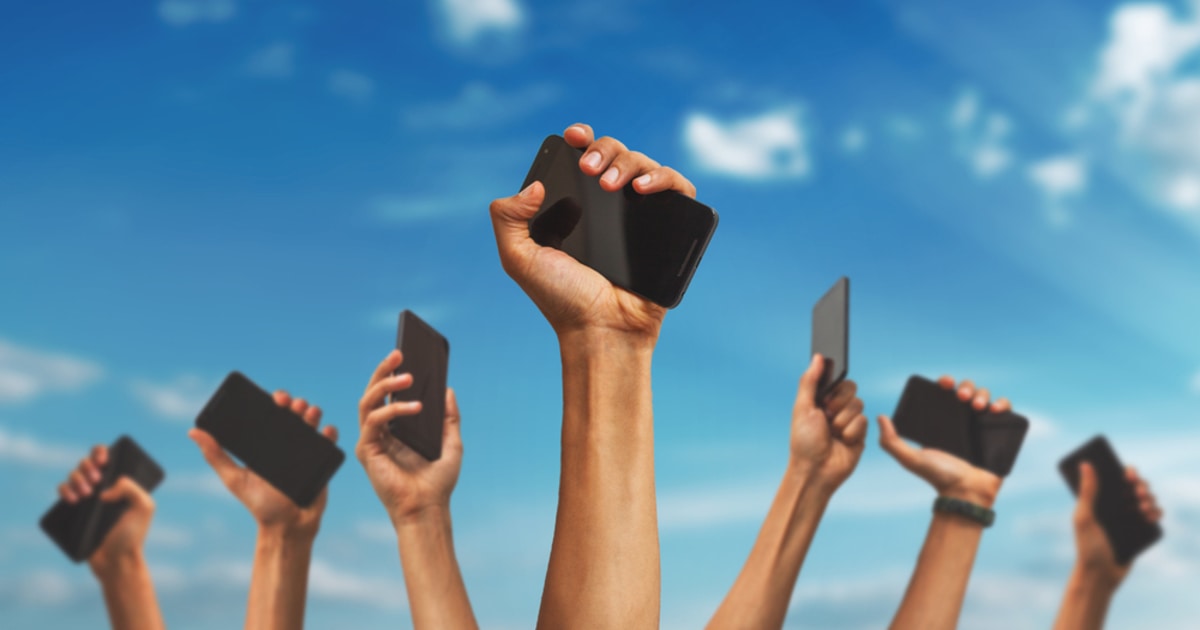 USPS files for blockchain patent to power US voting

The USPS postal office had already previously submitted a patent requesting a blockchain-powered voting system, as it would be beneficial for security purposes and increase efficiency in multiple aspects. Though everything seems to point towards the use of blockchain for voting as an eventuality, the danger may be that with ballots becoming digital and running on a blockchain, this may expose them to potential hacks.

With blockchain technology, a definite winner is that it will enable the transition from paper ballots to digital votes. This will prevent a loss of votes that may potentially occur during the mailing process, and eliminate human counting error, as everything will be encrypted and recorded on a blockchain.

With a digital voting system, the number of voters may also increase with access to voting facilitated by the option of doing it digitally. This may be increase efficiency and make the whole experience more effortless, especially during the pandemic. This past US election is proof that a transition to an online voting system may be beneficial, as a record number of voters have participated in determining the outcome of the presidential race. Introducing a blockchain-powered voting system may additionally serve to onboard more voters, as voting would be made available to anyone with access to an internet browser or a mobile phone.

A blockchain voting system could guarantee that ballots are not lost, that all votes are accounted for, and recorded on a distributed ledger technology. It will also redirect the power of centralized authorities towards decentralized ledger systems. Also, the results of the elections would be made known instantaneously, something that has been a problem this election.

Blockchain could benefit politics, but there is still work to be done

For the advantages of blockchain technology to be leveraged in full, however, votes must be recorded on the chain, as opposed to just using it to record the number of votes.

“If there is a blockchain based mobile voting App (with proper KYC of course), we won't have to wait for results, or have any questions on its validity. Privacy can be protected using a number of encryption mechanisms.”

However, there may be a few steps to implement before a blockchain-based system could come into play. Vitalik Buterin said:

“The technical challenges with making a secure cryptographic voting system are significant (and often underestimated), but IMO this is directionally 100% correct.”

With a blockchain-powered system, this may also eliminate censorship that has come with political posts circulating on Twitter, Facebook, and other social media platforms, since everything will be recorded on nodes running on the chain.

What are the cons of using blockchain technology for votes?

The downside of digital voting may be that with technology, this may potentially attract hackers seeking to manipulate the votes. Though blockchain-based systems are known to be pretty robust, cryptography would have to be on par to secure electronic ballots.

It has previously happened that loopholes and weak areas of blockchain-based voting systems have been exploited in targeted attacks. In Russia, its digital voting network was attacked. A report had also unveiled that votes could be decrypted by retrieving keys through the HTML code of the electronic ballot.