The ADA price smashed through the $0.55 resistance over the weekend to hit a three year high of $0.70 as IOHK CEO Charles Hoskinson explains why Cardano will outperform Ethereum 2.0 in DeFi. 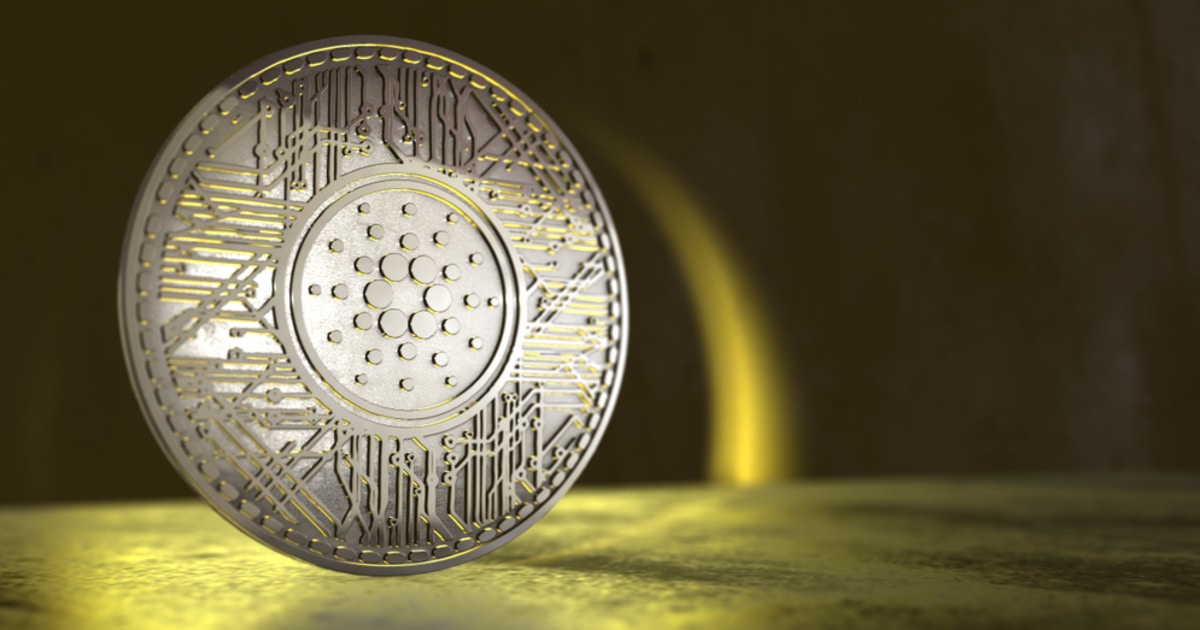 IOHK CEO Charles Hoskinson doubts that the Ethereum 2.0 upgrade will result in higher throughput, better scalability, and more security for the Ethereum which will highlight Cardano’s superior design in the decentralized finance space.

DeFi and Dapps are the markets that Ethereum and rival smart-contract blockchains like Cardano are targeting. In its current state, the DeFi space is intrinsically linked with Ethereum, with vast majority of DeFi protocols running on its blockchain.

In an interview on Friday Jan 5, Hoskinson explained that Cardano’s slow build has resulted in a simpler and more robust design than Ethereum which will make it easier to leverage in the DeFi space and will allow it to scale beyond Ethereum and even Ethereum 2.0’s capabilities.

The Cardano network is now inching ever closer to DeFi following the blockchain’s successful Mary hard fork—the first hard fork of two in the transition to Goguen. With the Goguen upgrade to the Cardano network due in the coming weeks—Hoskinson expected that ADA’s blockchain will be able to compete with Ethereum as the go-to smart contract platform.

Ethereum 2.0 Will Be On Back Foot

The Goguen Mary testnet was successfully deployed last week with the first hard fork, which means that native token support will soon be available on the Cardano blockchain which will open up a world of possibilities for the ecosystem to support DeFi.

The Cardano design is superior to Ethereum’ as it removes a layer of complexity as its native tokens will be able to transact directly on the blockchain the same way that ADA does. Ethereum’s native tokens must leverage smart contracts on top of the network’s base layer.

Hoskinson’s said in the interview that from an engineering point of view, Ethereum’s design is brittle and Ethereum’s complex approach brings with it many trade-offs, including its ability to resist node failures and the possibility of new exploits, “which is why it’s been so difficult for them to get ETH 2.0 out.”

“They’ve put themselves in a situation where they’re betting on optimistic ZK-Rollups, sharding tech, and these other things, and that’s very brittle and fragile. The science is not very good yet […] they actually go from a half to a third byzantine fault tolerance, and there are availability problems, and there’s probably going to be all kinds of new attacks that are going to occur.”

Hoskinson said the design differences between the two puts Ethereum on the back foot. Adding, this makes Ethereum brittle and fragile.

Ada has been showing significant strength rising to a three-year high and taking 4th largest cryptocurrency position on CoinMarketCap with a market cap of $19,968,299,039. Cardano’s native cryptocurrency is now trading at $0.63 and appears to be set to continue its bullrun.

From the technical analysis, it can seen that the from the k-line chart that from February 6th and February 7th, the price has broken through the pressure line of the upward channel with a high trading volume, and has broken through the consolidation area indicated by the red part. At the same time, investors can see the daily chart on the Feb. 6 became a green candle—with the candle body closing high above the breakthrough line indicating a lot of buying power and confirms that this was not a false breakthrough, which means that a short-term bull market has formed. The recent ADA closing prices have all closed above the moving average which indicates and the moving average has formed a long arrangement.

However, yesterday’s daily chart shows ADA closing with a smaller body with approximately the same length of both the upper and lower shadows which indicates a struggle between the buyers and sellers and traders will need to keep an eye on how this develops over the next 24 hour period.

It can be seen from the MACD chart that the golden cross was formed on February 2. The MACD line (green line) and the signal line (yellow line) have formed an opening and gradually increased, but from the perspective of transaction volume, the growth rate is slowly decreasing, indicating that the rising price trend will slow down in the future.

Our analysis indicated the Cardano's native cryptocurrency ADA will continue to rise in the coming day and should soon breach $0.70.