Can Blockchain Strengthen the Internet of Things (IoT)?

The Internet of Things and Blockchain are two disruptive technologies that we have leveraged for numerous technological innovations across multiple industries and niches. But have you ever thought about the impact that one of these technologies might pose over others? 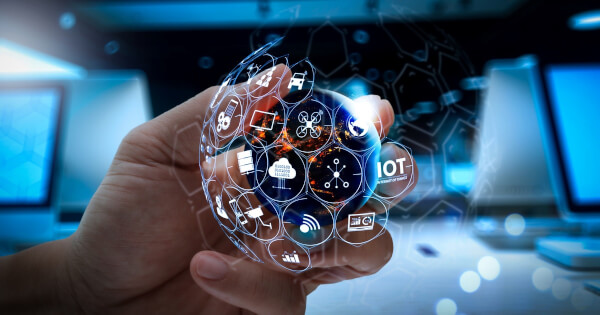 Well, that's an intriguing question to find an answer to, right!

With this blog, I intend to answer if or not Blockchain strengthens the Internet of Things.

Let's first get a basic overview of what is IoT?

The Internet of Things (IoT) connects products with people and places. While doing so, it assists in offering opportunities for capturing and creating values.

Sophisticated and specifically-designed sensors, chips, and actuators are embedded into physical items, which then continuously transmit data to the IoT network. Now, the IoT system's analytics capabilities leverage the data collected to convert the insights into action. These collecting and exchanging data have introduced the concept of devices and appliances being 'Smart.'

What are the standard Internet of Things (IoT) Applications?

Now, when you're aware of how exactly IoT performs its actions, we must discuss how Blockchain may strengthen IoT and its adoption in our daily lives.

As you all might know, Blockchain, at its core, is a cryptographically secured, distributed ledger, which enables the secure transfer of data between parties.

And, as you might have already guessed, all the conventional IoT-based systems are dependent on a centralized architecture. All the data collected from the devices connected to the IoT system is processed using analytics and is then sent back to the IoT devices.

With an increasing number of devices connected to an IoT network (this number is expected to be in billions), such a centralized system might fail in offering the required scalability, putting the whole system at risk.

Incompetency of the IoT network to handle the data and connections might compromise network security and grow exponentially expensive over time. Also, if there would exist a constant need to perform checks on the network for authenticity and security, the system might become slow.

Vulnerabilities of the Internet of Things

Based on the above discussion, we can conclude that increasing IoT networks' adoption might lead to potential concerns in its security and scalability.

There have been many DDoS attacks in the past, causing unrest within organizations and individuals. (Let me know in the comment section if you've heard about any such DDoS attacks on IoT networks!)

According to Gartner's forecast, Internet of Things endpoints are going to grow at a compound annual rate of 32%, and by 2021 the number of base units is to touch the 25.1 billion mark. As the number of devices connected via an IoT system grows, scalability emerges as another issue to contemplate.

How can Blockchain address the vulnerabilities of IoT networks?

Blockchain technology can effectively be introduced and embedded within the IoT's core network to alleviate the scalability and security concerns.

Let's find out how?

What makes Blockchain so compelling for IoT networks?

Blockchain brings standardization, authentication, and trust across all elements of IoT. Below are ways how it solves multiple trust and security-based issues on any IoT network:

With all the above analysis, you might have well-understood how Blockchain can strengthen IoT devices and its network.

Does your IoT device leverage blockchain distribute ledgers? If not! What are you waiting for! With the growing realization of its abilities, Blockchain in Australia has the potential to transform the businesses operating in the IoT niche.

I would love to read your thoughts and experiences around the same. Let's steer a conversation around it! 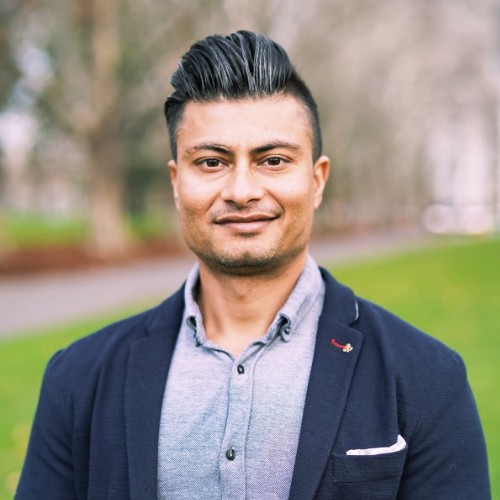 Ralph Kalsi is an entrepreneur, blockchain enthusiast, and consultant who collaborates with businesses in Australia. With his vast knowledge and industry experience, he helps to drive sustainable business growth. He is the proud founder of Blockchain Australia Solution.