Blockchain and the Wheel of Fate: The Role of Blockchain Technology in Disease Surveillance and Pandemic Prevention 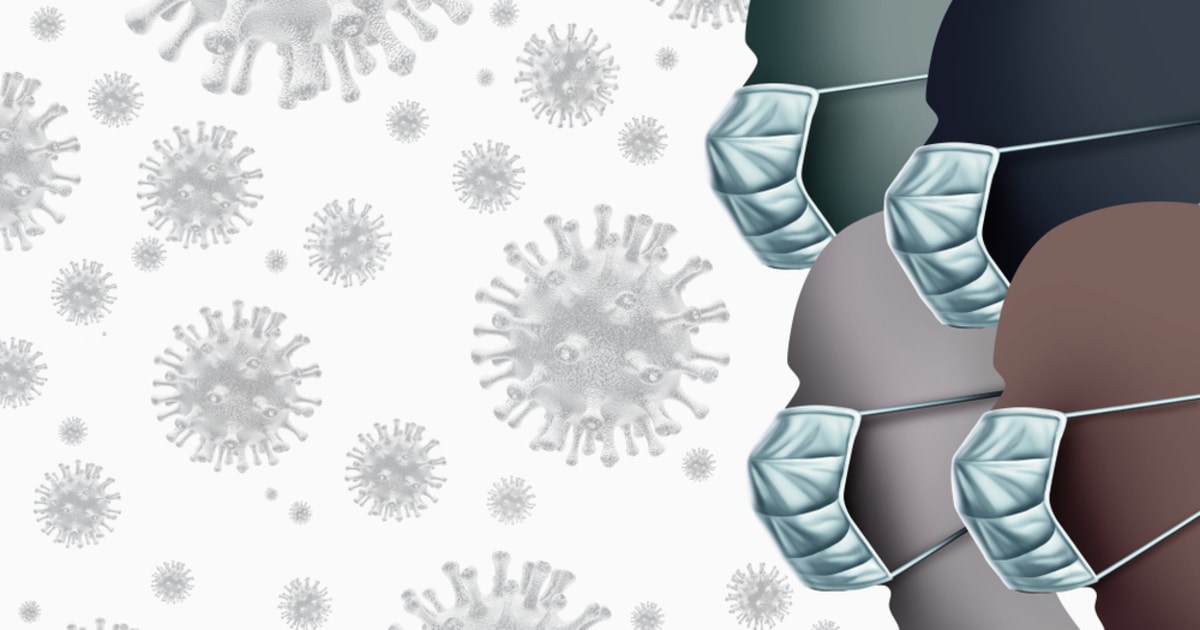 There is a line in Stephen King's The Stand that goes: 'Life was such a wheel that no man could stand upon it for long. And it always, in the end, came round to the same place again.'

In The Stand, a man-made virus wipes out most of the world population within a short timespan. The antigen is a genetically modified flu-virus designed to be a constantly shifting agent, thus rendering it extremely or totally invulnerable to vaccines. The virus was part of a larger US Government-funded bio-weapons program known as Project Blue.

The Stand is a work of fiction, of course. The story deals with how the survivors (0.6% of the entire human population are naturally immune) deal with the new world, ultimately boiling down to a final stand between good and evil.

But the book's core message of a flu-like disease rapidly spreading and infecting an ever-increasing number of people across the world is very real and relevant indeed.

Coronavirus outbreak: The wheel has come to the same place again

At the time of writing, the coronavirus outbreak has killed almost 3,000 people worldwide, with more than 80,000 infections confirmed and rising, as the virus pops up in new countries.

Pandemics, defined as international cross-border epidemics that infect and kill large percentages of the population have occurred through the ages. The deadliest perhaps are The Black Death in mid-14th-century that killed between 75 and 200 million people (true figure will never be known), and the 1918 Spanish Flu, which may have killed up to 100m people.

Global epidemics can occur anytime, anywhere, as we have seen with the ongoing coronavirus outbreak. The first case was detected in Wuhan, China, on December 31, 2019. Wuhan, a city of around 11 million people, became a hotbed for coronavirus infection. The disease spread like wildfire and soon reached other Chinese cities before crossing international borders.

Modern air travel means that an infected individual can reach almost anywhere in the world within a few hours, which makes containment almost impossible, and global contagion a real possibility.

So what can be done to prevent that wheel from coming back again to the same place as it did in the mid 14th century and 1918?

Using blockchain technology as a weapon to prevent pandemics

The Centers for Disease Control and Prevention (CDC) is the United States' chief public health and disease prevention agency. CDC operatives show up wherever and whenever an outbreak of an infectious disease is detected. The CDC is researching how blockchain technology can become the latest weapon in their armamentarium to fight disease and prevent future epidemics from razing the world.

But this vital fight can sometimes be hampered by difficulties in the timely sharing of information with local health enforcement agencies on the ground. Language barriers, the sheer distance between the geographical location of an outbreak, cultural differences, and many other factors might become an issue that slows the transmission and exchange of information, which in some cases might literally become a life or death situation. Time is of the essence when dealing with outbreaks of the deadly disease.

Currently, the CDC uploads epidemiological data to a cloud-based solution, which is far from ideal as personally identifiable information cannot be stored there, due to data privacy and security risks, forcing on-the-ground operatives to find alternative solutions, which means more precious time-wasting. A blockchain-powered solution would address this issue, as data can be shared instantly while complying with data privacy and security regulations.

But the CDC's intended use of blockchain technology is only one of myriad other revolutionary use cases in healthcare.

We have seen that disease outbreaks can happen at any time, anywhere on the planet, with little or no warning. Blockchain will not prevent the outbreak itself, nothing can. These are natural events that have occurred in the past and will re-occur in the future. That wheel spins all the time, remember.

But what blockchain can do is create the first line of rapid defense through a network of connected devices whose only purpose is to remain vigilant about disease outbreaks, 24/7, 365 days a year, in perpetuity. Blockchain is a highly scalable solution that works in real-time, implementing machine learning and artificial intelligence routines that can gather, analyze, and collate data and instantly recommend a course of action, should an outbreak be detected. This instant response capability can represent the difference between quick containment and global contagion.