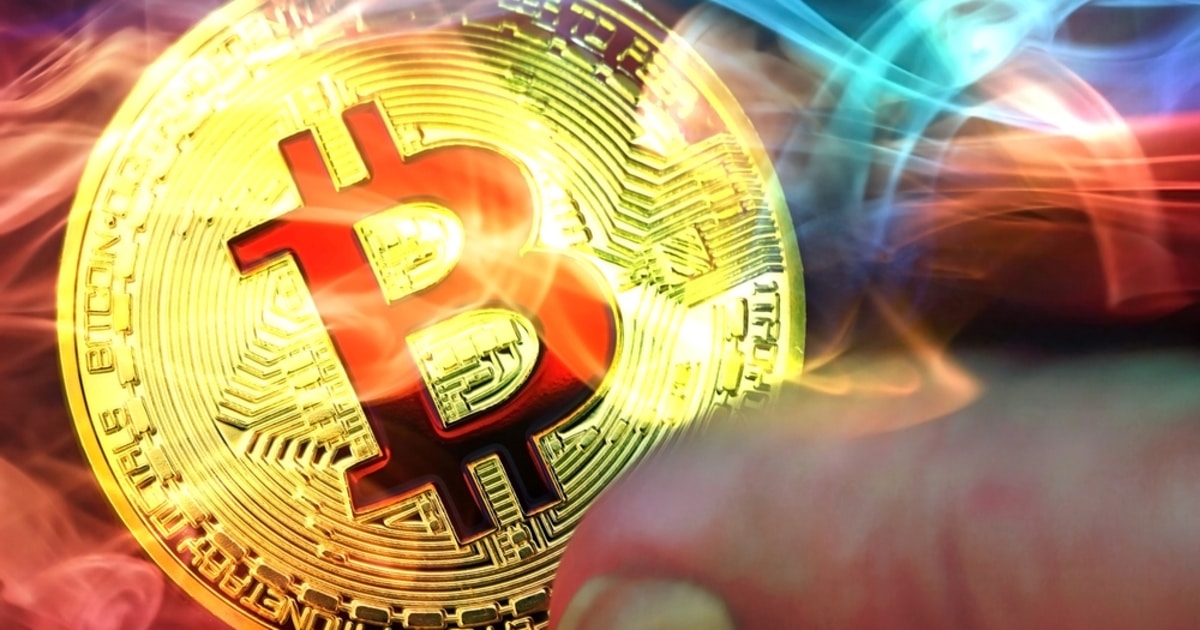 “The #Bitcoin train has been inching back toward Sunday's recent $28.3k ATH today! Our metrics indicate that $BTC's active addresses are still hovering around its weekly high, and on-chain transaction volume have shown some encouragingly high spikes."

Wall Street veteran and CEO of Real Vision Raoul Pal recently commented that many reversionists, value players, and rationalists have been urging caution in Bitcoin. He added:

“However,  I think reflexivity here is stronger than they can ever possibly imagine. There will be sharp sell offs on negative new and also on no news but people will hope for even better entry on sharp dips and miss it.”

He also added that perhaps the big test will come from stablecoins and regulations. He further concluded that it is still currently the early days, and the best bet would just to buy any dip. He said:

“And therein lies the problem for all of us who aren’t aiming yet for hyper-bitcoinalisation. Maybe the big test will come from stable coins, regulation or just the wall of fear, or maybe even harder,  no corrections. It’s still early days yet however.... too early for a plan except buy any dip. Same for ETH. Maybe even more so…”

“This is Bitcoin's Reflexivity (at least the way I like to measure it). This bull cycle HODLers are HODLing tighter; stronger feedback loop.” 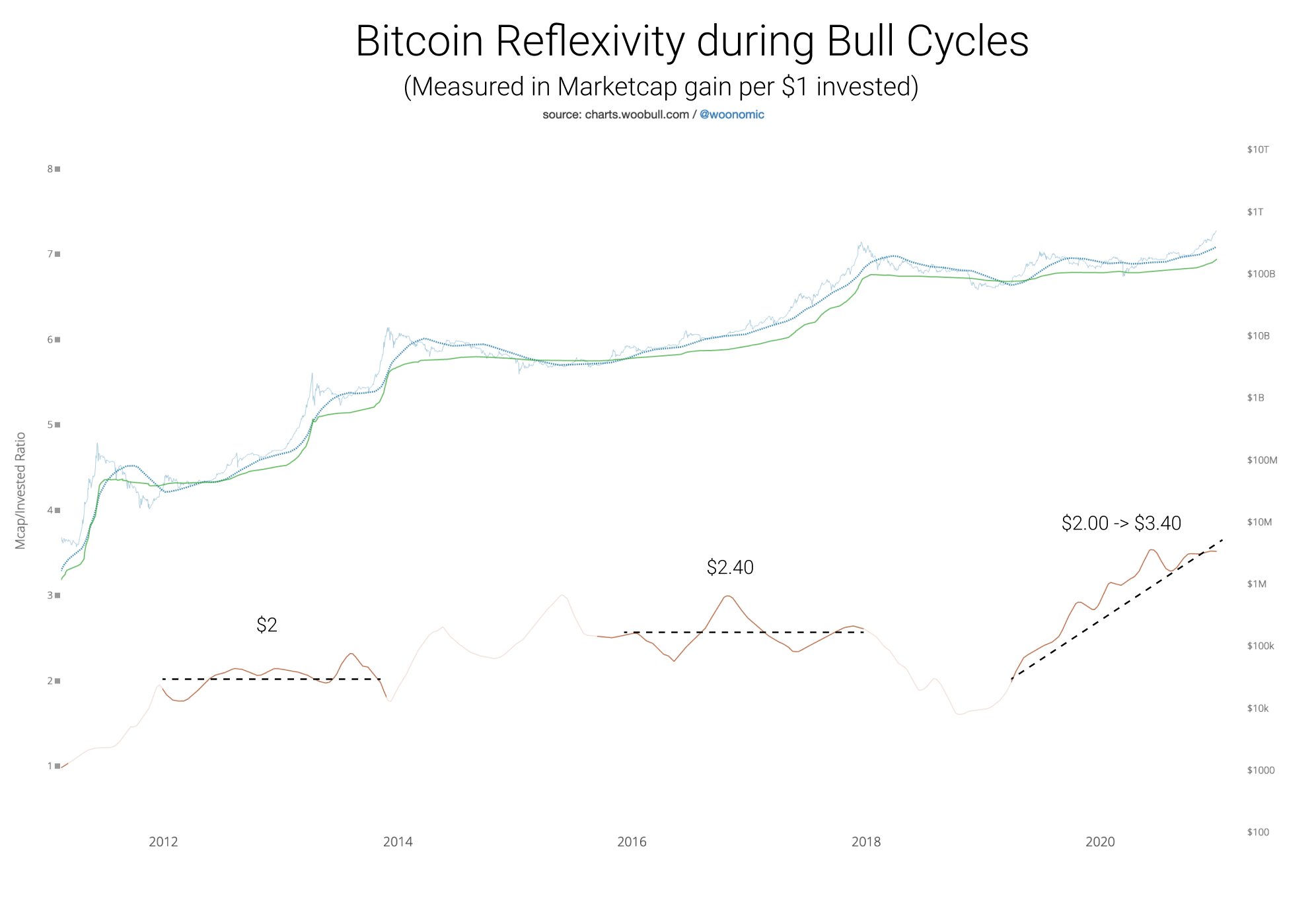 Cryptocurrency trader Michael van de Poppe noted that as Bitcoin broke the crucial trigger between $27,000 to $27,500, it was able to rally to a new all-time high. He explained:

78% of the Circulating Bitcoin Supply is Illiquid, a Clear Bullish Indicator as BTC is Being Hoarded