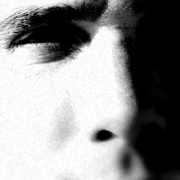 Alex Fazel of Swissborg, on Financial Freedom, Predicting the Price of Bitcoin and Breakdancing

Europechain Education Program delivers EOSIO with the University of Geneva

President of Liberland Keynotes in Vienna and London

EOS Dublin and ConsolFreight partner to Leverage Blockchain In FreightTech

DeFi - Find Out What's Happening in Macau on This Exciting Topic

Blockchain - The Most Important Technology of This Century

Setting Up a Crypto Exchange can Attract Unwanted Police Attention 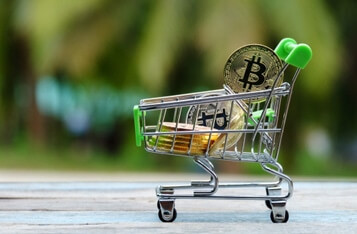 Retail Shopping Disrupted by Blockchain - Cash Back and Assets 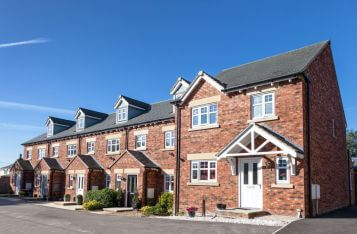 Can Blockchain Fix the Housing Crisis in the UK? 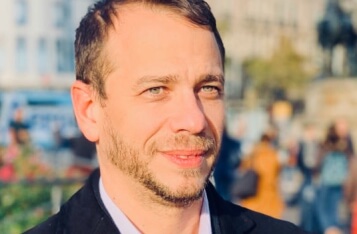 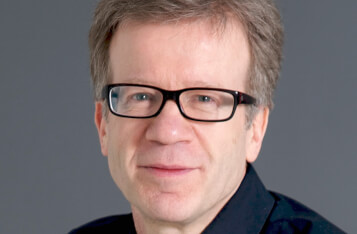 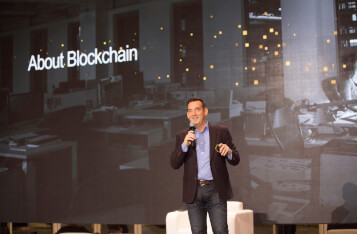 Colonising Mars - how blockchain can change our thinking 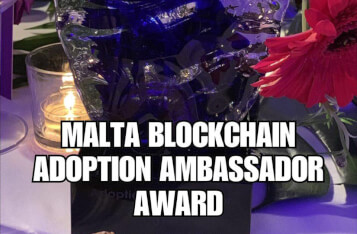 Alex Fazel of Swissborg, on Financial Freedom, Predicting the Price of Bitcoin and Breakdancing

Blockchain Advocate, Founder, Conference Chair, Women in Blockchain Advocate, Keynote Speaker, Crypto Journalist, Broadcaster, CEO, Writer, Homelessness Advocate, Former European Parliament Candidate, Law Changer, Mother, Choir Member, Hill Walker, Dreamer Jillian has held senior positions with global PR companies in Sydney, Singapore, London and Dublin. She was PRO of Iona Technologies (Ireland’s first company to float on NASDAQ). She changed the law in Ireland in 2014 and is a former European Parliamentary candidate (as an independent). She is a co founder and journalist in the Blockleaders.io. She freelances for Irish Tech News, Irish Central, The Irish Independent and The Irish Times. She has her own radio shows on DublinCityFM and EastCoastFM. Her first job after graduating from Trinity College was as a systems analyst with JP Morgan. She is advisor to a number of ICOs, has been named a Crypto Queen by In Zero Conferences as well as listed in the 50 most influential women in the global blockchain rollcall. She is named amongst the top 10 people in Blockchain in Ireland. She was voted into the top 20 global Hedera Hashgraph Ambassadors in 2018. She is a board member of EOS Dublin. She is a community leader for Algorand. She is chain agnostic while she loves blockchain. She has been shortlisted for the Image Business Woman of Year and also shortlisted for Woman of the Year by Women in IT. She is passionate about getting women into blockchain – democratising opportunity for all women. She keynotes and chairs blockchain events around the world – including Kiev, Austin, Muscat, Columbo, Dubai, Capetown, Dublin and London.

I changed the law in Ireland in 2014. I am a former European Parliamentary candidate. I wrote a trilogy of erotica to save my house from the banks