Libra is a cryptocurrency developed by Facebook. Libra’s mission is “a simple global currency and financial infrastructure that empowers millions of people”. Libra uses a basket of stable currencies and assets as a reserve. Libra doesn’t challenge the power of money issuance typically owned by the central government, but Libra has the potential to replace money flow services of the current financial system, further reduce the role of banks and other financial institutions in financial services.

Libra
Libra
Facebook to Launch Libra Cryptocurrency in January 2021, But in Limited Format

Libra
Libra
Facebook’s Libra Launch Will Be Halted Until Proper Regulations Are Set, According to G7 Draft

Wiki
Wiki
What is CBDC?

Libra
Libra
Facebook’s Libra Could Do to the Payment Sector What Elon Musk's SpaceX Did to the Space Industry, Binance Research Reveals

Libra
Libra
Facebook Moving Further Away From Libra, But Considering its Own Digital Token System

CBDC:Asia
CBDC:Asia
How Far Away is Japan’s CBDC? Bank of Japan Meets with Monetary Authorities on Potential Digital Yen Issuance

Interview
Interview
Women in Payments CEO Answers: Could Facebook Libra Be a Huge Threat to Visa and Paypal?

Industry
Industry
Expert's Take: What to Expect in 2020 for the Crypto Ecosystem?

Industry
Industry
Recap on 2019 Blockchain Use Cases: Who Got Off the Ground?

Libra
Libra
Most European Regulators Have Scrutinized Facebook's Libra, Except One: Who’s the Odd One Out?

Regulation
Regulation
What Happened: US Committee Hearing with the SEC on Crypto and Libra 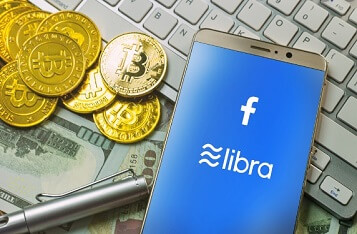 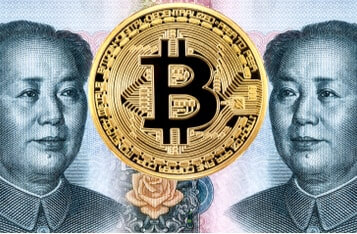 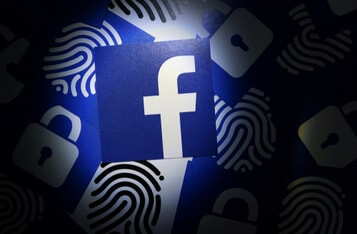 Industry
Will Facebook Ever Be Able to Launch Libra? 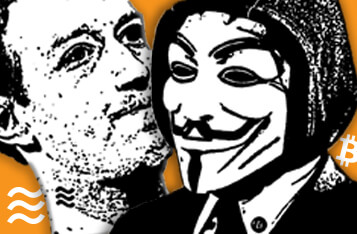 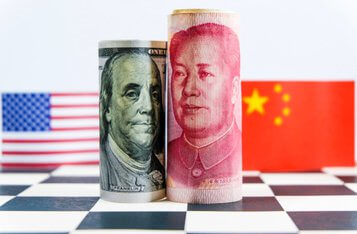 Industry
Huawei’s CEO Responds to Facebook: China Can Issue Its Own Libra 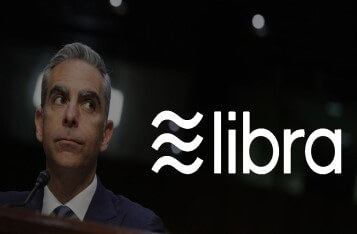 Industry
What are the 7 Key Takeaways from Facebook's Libra Hearings? 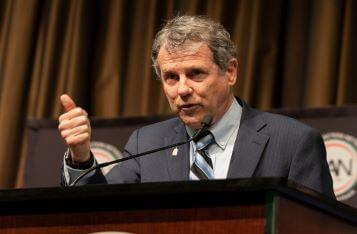 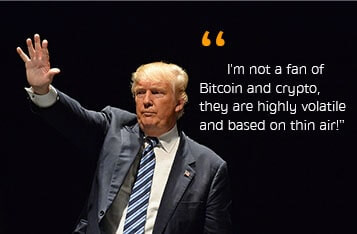 Bitcoin
Donald Trump is “Not a Fan” of Bitcoin and Crypto, Citing High Volatility 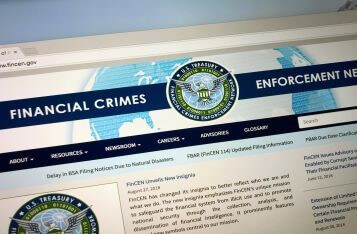 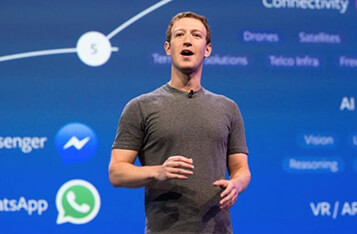 Libra
Why Facebook's Libra Is Not A Real Cryptocurrency