The United Kingdom has drawn a step closer to becoming one of the most recognized crypto hubs in the world as the House of Commons, the Parliament, passed the amendment to the Financial Services and Markets Bill which seeks to regulate Bitcoin (BTC) and the cryptocurrency industry. 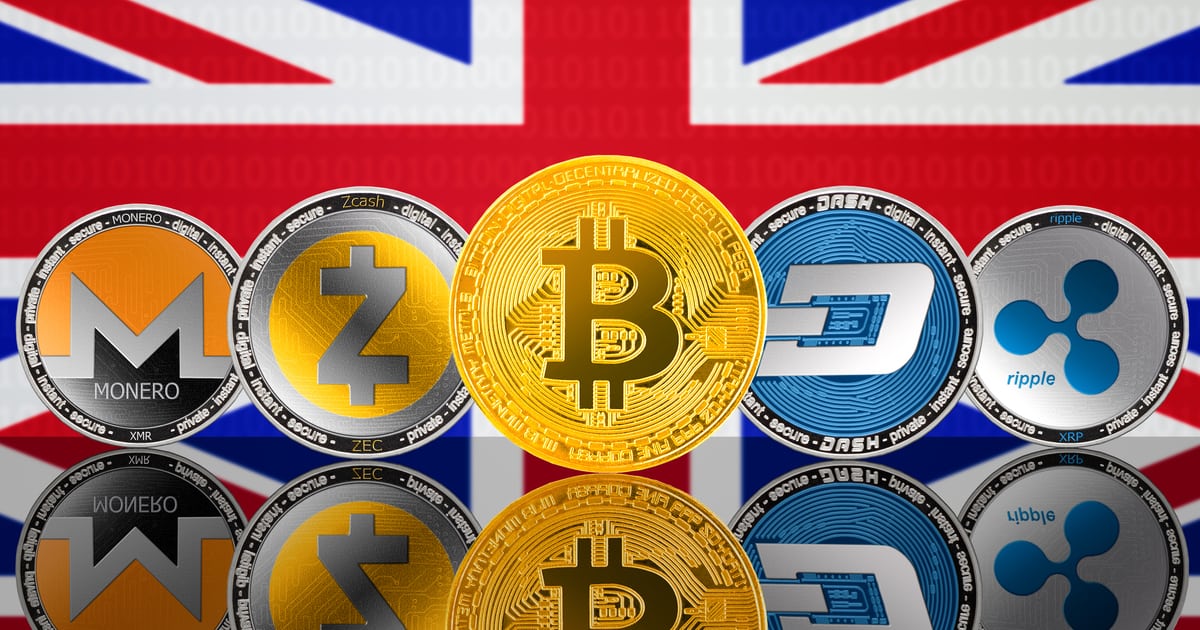 The Bill was initially proposed when Prime Minister Rishi Sunak was the Chancellor of the Exchequer, and it seeks to regulate stablecoins. During the Parliamentary meeting, Andrew Griffith, Conservative MP for Arundel and South Downs made a proposal to expand the scope of the Bill by including other crypto assets in the scope of regulated financial services in the UK.

"The substance here is to treat them crypto like other forms of financial assets and not to prefer them, but also to bring them within the scope of regulation for the first time," Griffith said, adding that the new clause 14 in the bill, "clarifies that crypto assets could be brought within the scope of the existing provisions" of the Financial Services Act 2000.

The MPs voted in favor of the amendments and it is now set to be presented at the House of Lords. Should the bill pass there, it will then be required to be signed by King Charles III so as to enshrine it into law.

The excitement that the UK is on track to regulate Bitcoin as a financial instrument has sent shivers down the digital currency ecosystem as evident in the price of some of the biggest cryptocurrencies, Bitcoin is up 5.97% at the time of writing to $20,561.77 per data from CoinMarketCap, while Ethereum is changing hands at $20,561.77, up 11.21%.

Many market observers are already seeing signs that the Rishi Sunak government will be bullish on crypto, riding on his positive stance on the industry while serving in Boris Johnson’s government. The timeline, however, is what remains unknown.