Seek Capital family office wants to dip its toes in the crypto landscape. 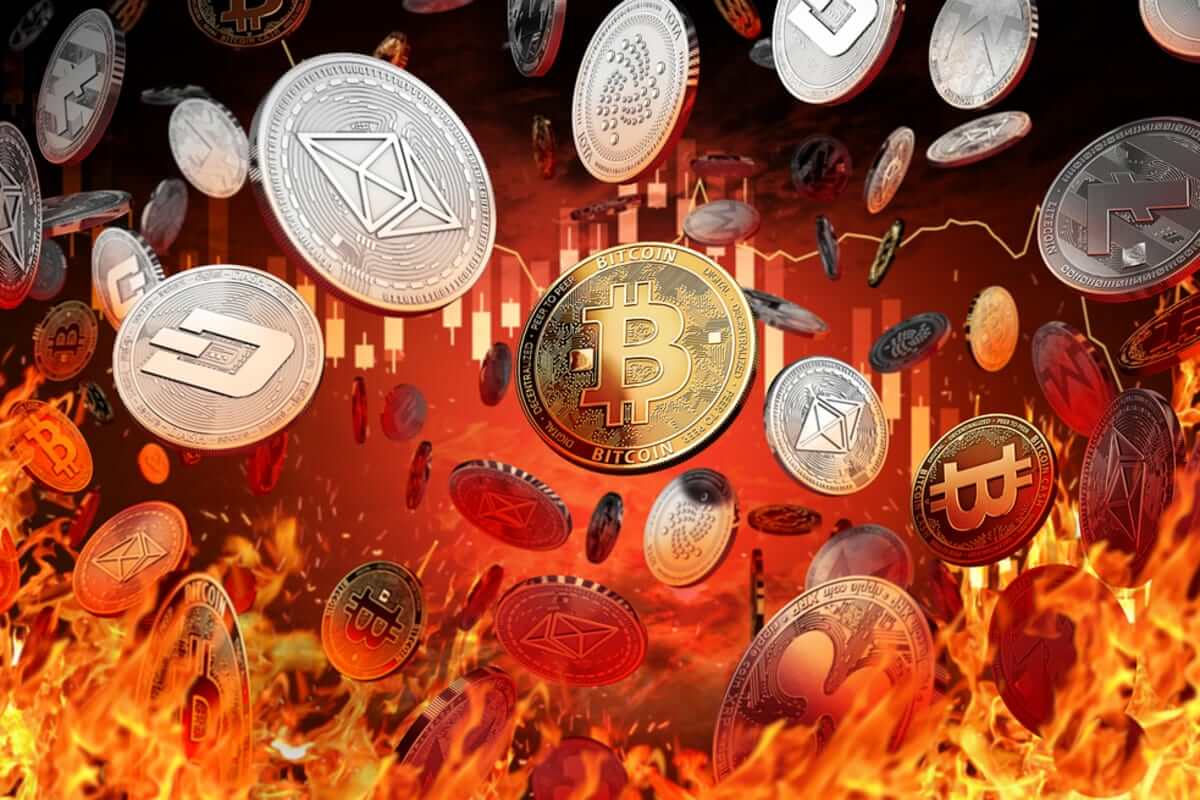 Seek Capital’s managing director, Adam Proctor, revealed that the UK billionaire Simon Nixon, the founder of Seek Capital family, has approved the decision for his venture capital firm to increase its interest in cryptocurrencies.

Proctor talked about the development and stated that the Seek Capital family office, headquartered in the UK, plans to expand its exposure to digital assets and acquire other related digital assets in the landscape with immediate effect.

Before joining Seek Capital, Proctor formerly worked at Citigroup, a non-crypto bank. The managing director admitted that digital assets have continued to grow and gain substantial shares of the financial markets.

Proctor said that the family office's recent move aims to enhance their "allocation to crypto as we feel it is an important area for the future."

To accomplish that, London-based Seek Capital is currently looking to hire a cryptocurrency analyst within the coming few weeks. Proctor said that recruiting a crypto analyst is important as the talent will help the office gain important insights and focus on the digital asset sector.

Seek Capital’s interest in the cryptocurrency sector has been motivated majorly by Bitcoin’s recent rebound, the flagship cryptocurrency that currently positions its selling point at $50,000 per coin.

Seek Capital believes that cryptocurrency, as an asset class, will gain significant ground soon.  A family office is a privately held firm that handles investment and wealth management for high-net-worth and ultra-high-net-worth individuals.

Crypto Exposures on The Rise

Despite wild volatility, interest among family offices in cryptocurrencies has significantly increased over the last 12 months. Seek Capital has confirmed this.

With major investment firms like Goldman Sachs, Grayscale, among others providing exposure to crypto derivatives and futures, it is not a surprise that privately-held companies like Seek Capital have embraced digital assets as a way to hedge themselves against inflation and as a method of adapting themselves to the paradigm shift that the blockchain and cryptocurrency sector has introduced.

Investment firms managing the money of wealthy families are becoming increasingly interested in cryptocurrencies. In July, Goldman Sachs surveyed 150 family offices. The survey found out that 15% of such investment firms had already bought cryptocurrencies, while 45% stated that such assets could perform well in the future.

Goldman’s survey shows that among family offices interested in investing in digital assets, 90% expect their firms or their client’s portfolio to include digital assets investments within the next five years.