Australian cryptocurrency exchange known as Swyftx with its location in the Brisbane region has announced that it is cutting down on its staff strength by 21% which means that it would be letting go of up to 74 of its staff. 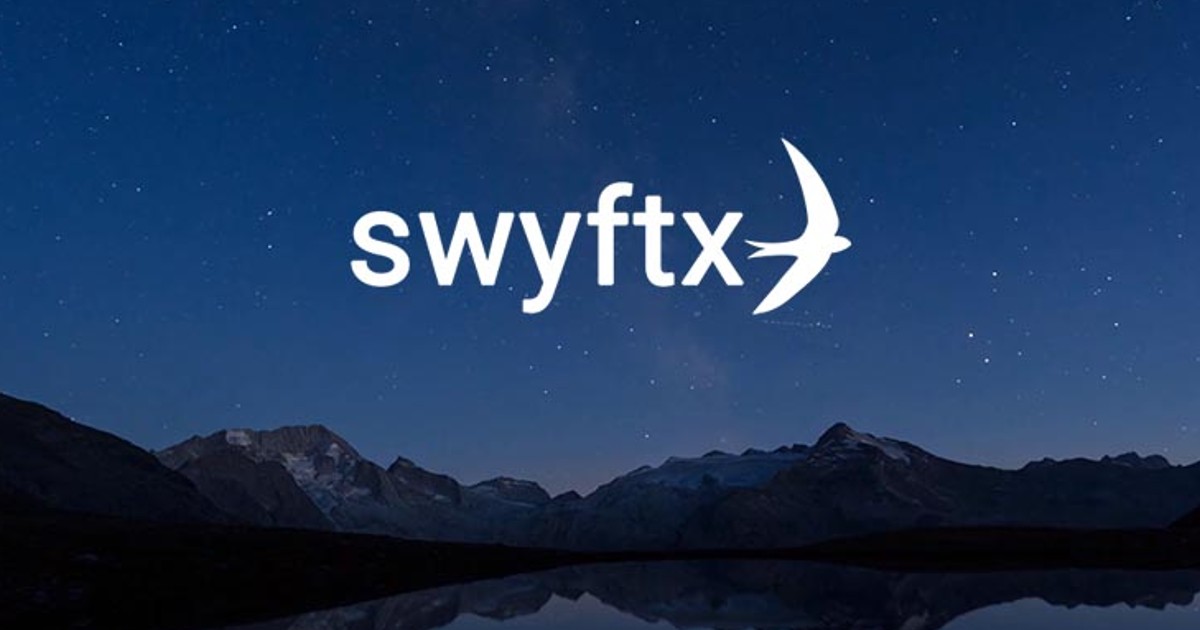 According to the co-CEOs Alex Harper and Ryan Parsons who announced to the staff, the employees who will be made redundant are not affected because of their lack of talent or commitment to the company. Rather, it was a result of the uncertain business conditions in which the exchange is thriving.

Additionally, the high volatility of the crypto market, as well as the possibility of a global recession occurring were considered before the decision was made. Many of the affected workers took to their personal LinkedIn pages to talk about their exit.

Amongst them was a sales manager who mentioned that she had celebrated her first anniversary with Swyftx just a few days ago. She only just found out that she was out of her job while having her honeymoon in Hawaii.

The pained sales manager talked about how it had been an incredible time at Swyftx. In particular, she had started the year with so many plans, which included training, upskilling, mentorship, and many others. Trying to stay positive, she promised to cheer the remaining members of the Swyftx team from the sideline.

The cutting of staff by crypto-based trading platforms is not a new trend. While Coinbase Global Inc pioneered the move, others like Gemini and Bybit amongst others have also shed off their staff to cut costs. While many exchanges have trailed this path, others like Binance and Kraken have expressed commitment to continually add to their workforce.

OpenSea to Lay off 20% of Employees