The Iota Foundation has launched its smart contract functionality which it said is now available in IOTA 2.0 DevNet. 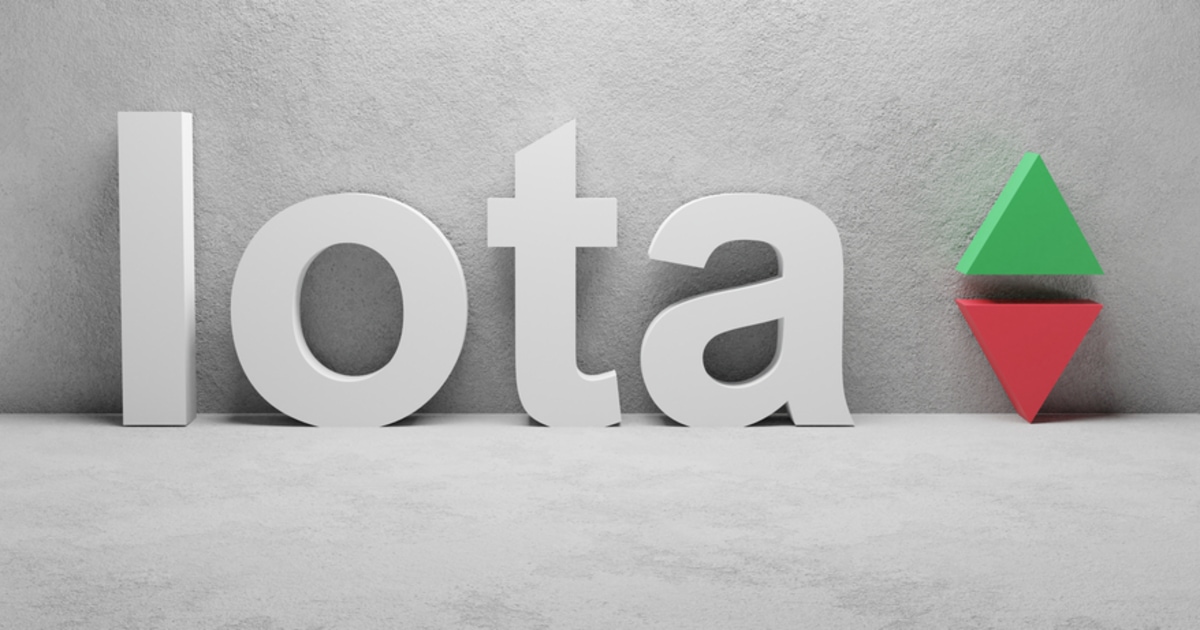 As unveiled by the blockchain network, the smart contract functionality empowers developers to build decentralized applications (dApps) and other Web3 innovations in one of the industry’s most economic networks.

“Our objectives with IOTA Smart Contracts are to address some of the drawbacks of existing solutions (fees, scalability, interoperability, and limited composability) and to create an ecosystem of new opportunities for builders and early adopters to directly capitalize on the explosive growth of our industry as we go mainstream,” the official announcement reads.

Through the new smart contract function, developers will be able to deploy their smart contract chains without seeking permissions, or undergoing auctions, and it all comes at no additional costs. As revealed by Iota, developers wishing to create applications on the platform will have so much flexibility to determine the operational capabilities of their platform.

“Smart contract chain developers have full flexibility to define their chain and tokenomics. In the future they could even set transaction fees to zero and instead reward validators with their native tokens, thus creating their own economies and massively reducing the entry barriers for their dApp,” the announcement noted.

As the blockchain world is seeing increasing growth in Decentralized Finance (DeFi) and Non-Fungible Tokens (NFTs), the new smart contract capability will also position Iota to compete in both ecosystems.

The capability of the smart contract to power trustless and feeless transactions has been highlighted as a function that “will create unprecedented utility for NFT marketplaces and developers in decentralized finance (DeFi) and decentralized exchanges (DEX).”

With the trajectory that is billed to see more users dive into the DeFi and NFT world, more blockchain networks are needed to help cushion the massive inflows. The Iota blockchain network, through its smart contract functionality, is being fronted as a viable complement to the existing protocols currently dominating the space.