Former US Currency Comptroller Brian Brooks Hired as Next CEO of Binance.US 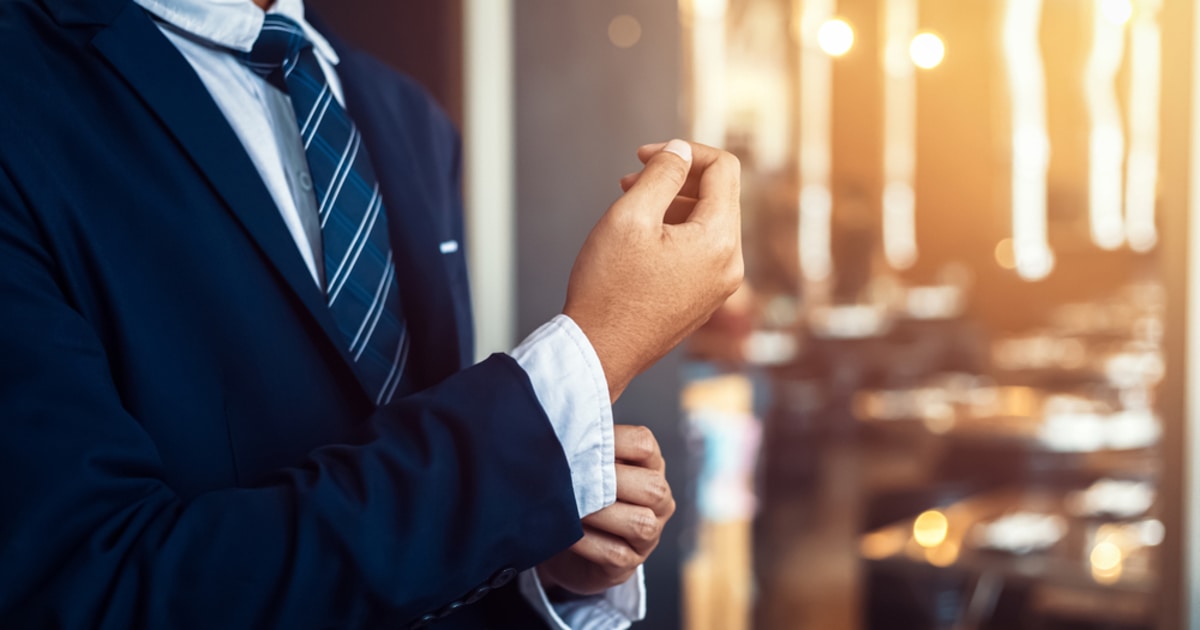 In an interview, Brooks confirmed that he would begin the new job on May 1. The current CEO at Binance.US, Catherine Coley, will leave the firm by the start of May.

Brooks stated that his priorities at Binance.US would include reinforcing the crypto exchange’s commitment to regulatory compliance and making it a strong competitor to Coinbase. He said: “I wouldn’t have taken this job if I didn’t have a strong commitment from the board to lead a strong compliance program.”

Brooks, the former acting head of the Office of The Comptroller of The Currency under the Trump administration, is regarded as the “Crypto Comptroller” on social media, referring to his friendly attitude towards cryptocurrencies.

Under his leadership at the Office of The Comptroller of The Currency (OCC), Brooks introduced guidance clarifying that federally chartered banks can offer crypto custody services and use stablecoins to facilitate payment activities. The landmark announcement assisted in making it easier for traditional institutions to get into cryptocurrency.

Brooks worked at the OCC, a unit of the Treasury Department, as the acting head of comptroller for eight months from May 2020 to January 2021. Before he joined the OCC, he worked at Coinbase Global Inc. as the chief legal officer. In the past, he also worked as a general counsel of mortgage finance giant Fannie Mae.

Binance was founded in 2017 in China and later moved its offices to Malta and Japan. The overseas crypto exchange launched its US crypto branch, Binance.US, in 2019 to allow the firm to legally serve US customers. Binance exchange blocks US citizens to avoid facing regulatory difficulties with US regulators.

In recent months, cryptocurrency firms have hired many former government officials to not only seek mainstream acceptance but also to strengthen their compliance game. Such kinds of hires could assist crypto exchanges in navigating potential pitfalls in the emerging US regulatory framework for cryptocurrencies.