Ethereum Layer 2 Startup Optimism Raises $150m in Series B Round

Ethereum scaling startup Optimism has secured a $150 million Series B round, co-led by Andreessen Horowitz and Paradigm. 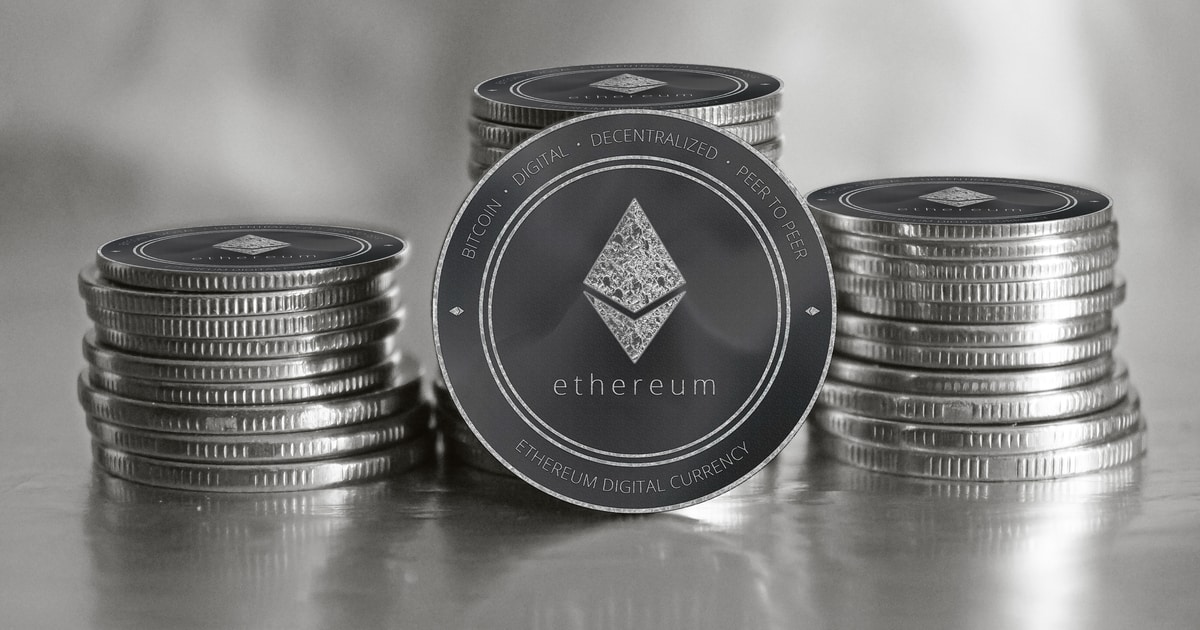 After this financing, the company was valued at $1.65 billion.

Layer 2 (L2) solutions are reported to have saved users of the Ethereum network more than $1 billion in gas fees. This "Total value locked" (TVL) on the L2 platform has exploded over the past year, with about $5.75 billion currently held on these blockchains, according to tracker L2Beat.

“We made a commitment to the public that we would not take profit from operating centralized parts of the system, so we wanted to remove the financial incentive for ourselves to remain centralized. While we are making revenue, we’re giving all of that revenue back toward funding public goods on Ethereum … We don’t just want to say that we want to be decentralized, we also want to show the community that we’re setting up our own incentives to be compatible with that.”

As reported by blockchain.News on September 1, Ethereum Layer-2 Off-chain Labs raised $120 million led by Lightspeed Venture Partners in its Series B financing, aiming to expand Ethereum contracts to meet the growing demand for Ethereum transactions.