A new report issued by the United States Treasury Department revealed that digital currencies are posing a critical impediment to its sanctions policies, a trend it is determined to put an end to. 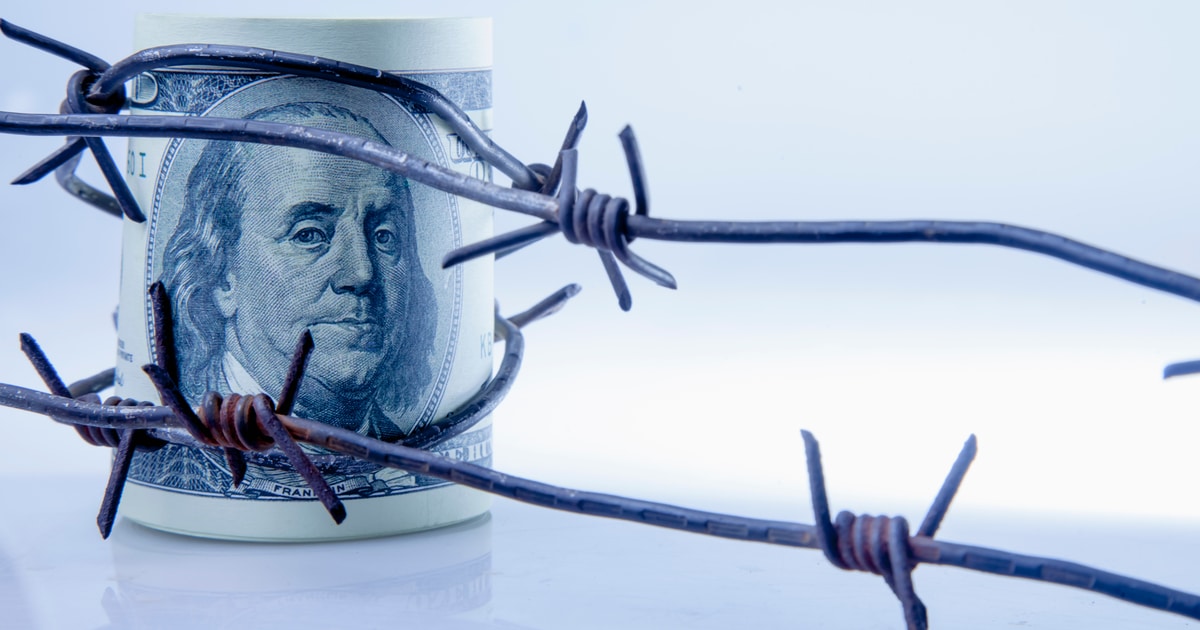 Cryptocurrencies as a Tool to Bypass U.S. Sanctions

Per the 9-page report, the Treasury Department highlighted digital currencies as one of the primary technological innovations that make its sanctions efforts ineffective.

The report also reads, adding that these cryptocurrencies “also empower our adversaries seeking to build new financial and payments systems intended to diminish the dollar’s global role. We are mindful of the risk that, if left unchecked, these digital assets and payments systems could harm the efficacy of our sanctions.”

The U.S. Dollar, as the reserve currency, is considered as part of global integration. The United States has long utilized financial sanctions to weaken state actors and non-state actors, such as political entities, that seem to threaten the country’s national security. Amongst the countries under related sanctions is Afghanistan, in which the U.S. froze billions of dollars since the Taliban took over the country’s regime.

Many sanctioned countries, including North Korea and Venezuela, are already exploring alternatives through digital currencies, a move that has proven to be of grave concern to the U.S. Treasury Department.

One of the primary goals of digital currencies like Bitcoin (BTC), Ethereum (ETH), and Tether (USDT) is to serve as a tool for financial freedom for everyone. Cryptocurrency transactions occur in a peer-2-peer manner and cannot be blocked by any financial regulator as they appear on the blockchain, which is not under the control of one entity.

While the U.S. perceives digital currencies as a flawed tool that it hopes to learn more from to mete out its sanctions, adopters of the technologies consider crypto as one of the most innovative discoveries in the 21st Century, with all thanks to Satoshi Nakamoto.