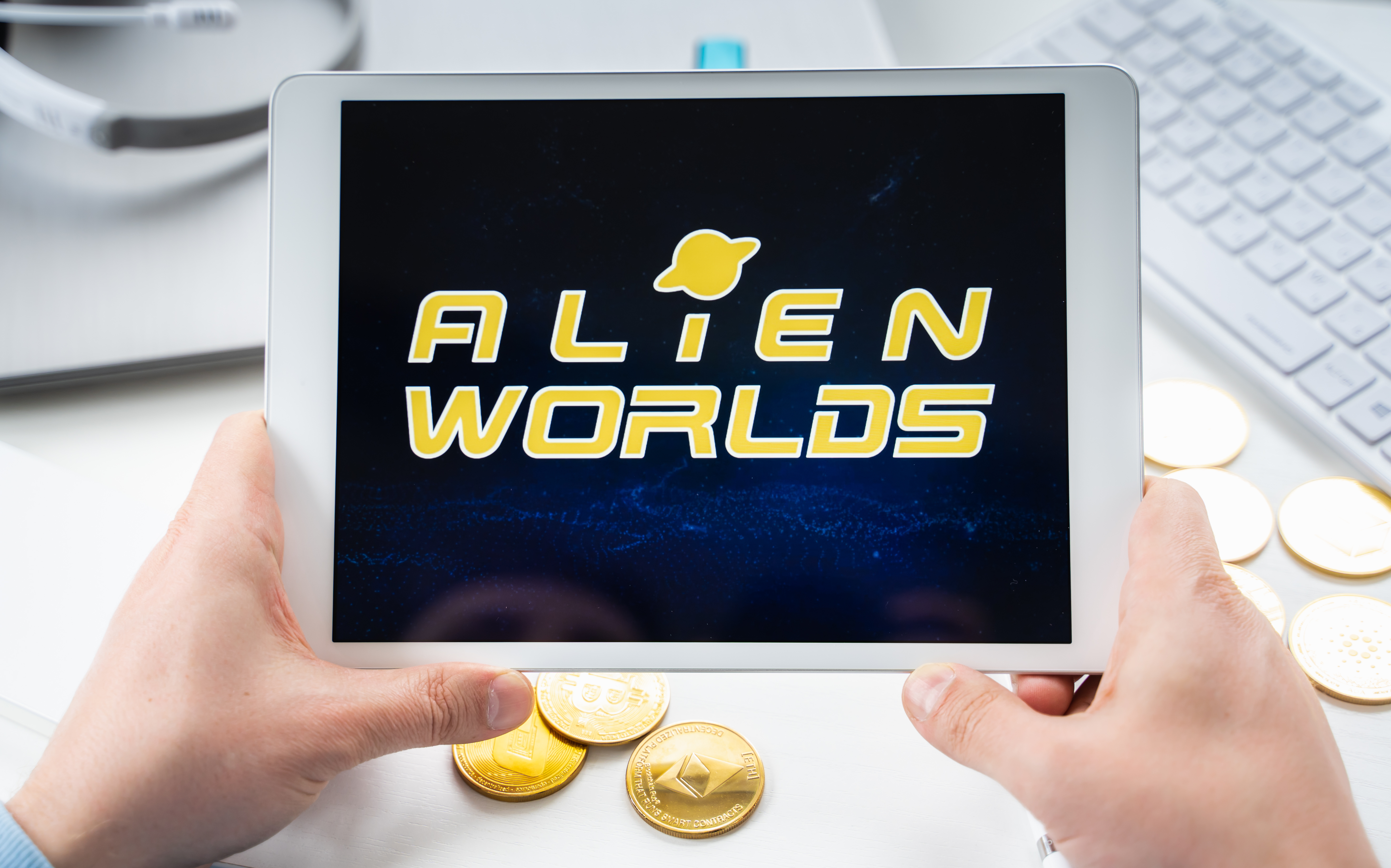 Max Infeld, an NFT artist, praised Alien Worlds for taking off in less than 12 months and said:

“The Alien Worlds community has successfully inspired a generation of blockchain gamers to engage in the same intense cooperation and competition – mining, fighting, playing games and participating in governance – that is found in any earthbound community.”

Furthermore, this game is founded on a competitive Decentralized Autonomous Organization (DAO) structure that motivates and engages players on their virtual home called Planet DAO.

The blockchain-based game’s popularity has not gone unnoticed since it was launched in beta version in 2020 because it comprises around 3.6 million registered NFT enthusiasts and game players.

“Alien Worlds started with a vision to make the most of NFTs and blockchain technology by building a social and economic structure that gamers could explore and enjoy in many different ways.”

NFTs have been taking different sectors by storm, including the gaming world.

NFTs are blockchain-based ownership digital assets, and their value is pegged on their uniqueness, given that the tokens are non-divisible and have to be bought in their entirety. As a result, these traits create intrinsic value for NFTs because of their limited supply.