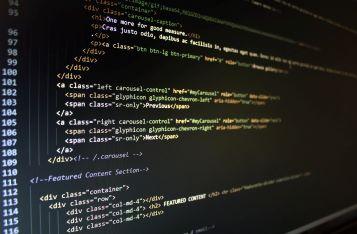 Microsoft announced a set of new Azure service that span from AI, IoT, mixed reality and blockchain. The company will release further details about the hybrid cloud and edge computing at the Microsoft Build conference, according to the press release published on its website 2 May.

The press further introduced the Azure Blockchain Service which can “simplify the formation, management and governance of consortium blockchain networks, allowing businesses to focus on workflow logic and app development.”

Blockchain-as-a-service (BaaS) platform is the latest battlefield for tech giants in the blockchain space. The Azure platform can be viewed as a response from Amazon Web Services, who released its Amazon Managed Blockchain (BaaS platform)

Blockchain and Crypto writer with over 2 years experience in Blockchain and Fintech. I'm interested in how Blockchain can bring transformation in supply chain, and bring improvement to the life of people in Africa.