The United States Securities and Exchange Commission (SEC) has filed a lawsuit against Ripple Labs Inc., naming co-founder Chris Larsen and CEO Brad Garlinghouse as defendants in the suit, for unregistered “digital asset securities” offering through which $1.3 billion was raised. 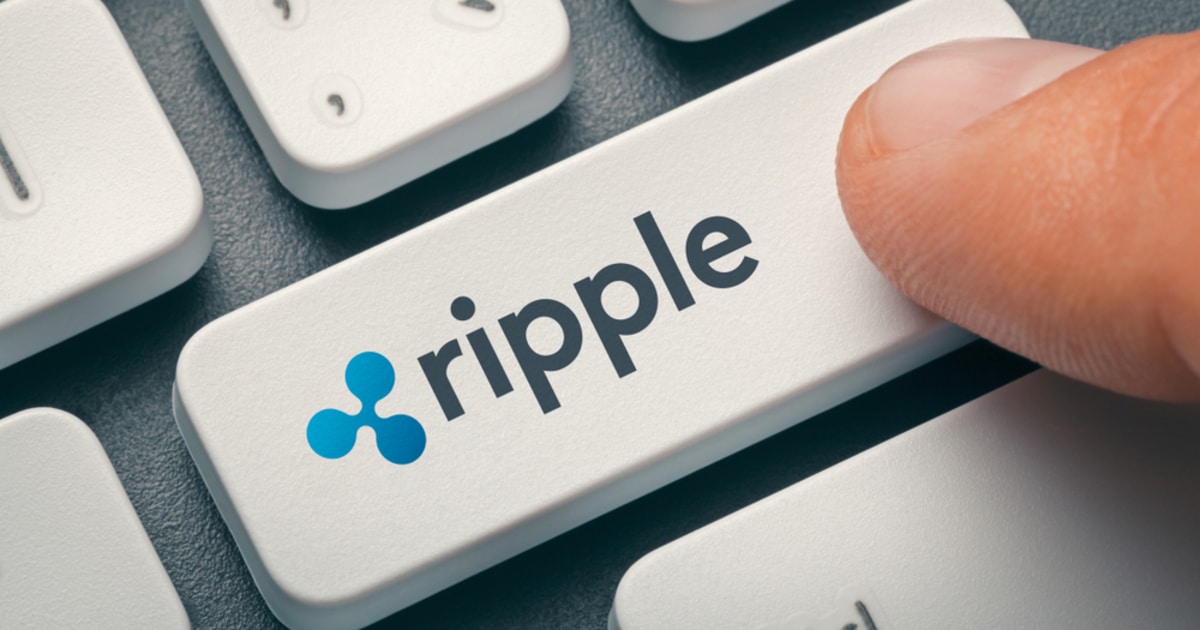 SEC sanctions XRP on the grounds it is a security

United States regulators argue that through the sale of XRP tokens, Ripple Labs has raised over $1.3 billion and that it is in violation of existent securities law, as the SEC has decided to rule XRP as a security. Per Stephanie Avakian, the Director of SEC’s enforcement division:

“We allege that Ripple, Larsen, and Garlinghouse failed to register their ongoing offer and sale of billions of XRP to retail investors, which deprived potential purchasers of adequate disclosures about XRP and Ripple’s business.”

The United States’ sanctions come as an inevitability, as the debate over whether XRP is classified as a security under the US federal securities law has been brewing for years.

Bitcoin and Ethereum, the two leading cryptocurrencies by market capitalization, have been classified as non-securities by US regulators, on the basis that they are decentralized and no company nor individual have control over them. On its end, XRP, the third-largest digital currency in the crypto realm, has failed to be granted a similar status, as it appears that US regulators deem it similar to a Ripple company stock.

XRP, if classified as a security, must be registered with the Securities and Exchange Commission. However, if XRP is classified as a currency, then XRP will fall beyond the scope of the SEC’s jurisdiction.

Why Bitcoin and Ethereum have passed SEC scrutiny

Howey’s test, which is a test to determine whether an asset should be considered as a security, calls on fundamentals to determine whether an investment constitutes a security– The monetary investment must reap profits that depend on the efforts of a third party. Coin Center’s executive director pinpointed that the think tank had previously mulled over how to define Bitcoin and Ethereum, but that with Ripple there is no question in mind for him.

He referenced two articles through which Coin Center had previously argued that Bitcoin and Ethereum were not securities but pointed to the absence of a similar post for Ripple.

However, in the Ethereum article, it was indicated that previously, Ether might have been classified as a security, relying on Ethereum Foundation. But given how it is handled today, ETH has managed to distinguish itself from such a title. Just like Bitcoin, Ether can be mined and depends on no central entity, but rather the work of thousands of developers, miners, and validators. Per the report:

“As Gary Gensler, former Chairman of the CFTC, said today at the MIT Technology Review Business of Blockchain conference, ether might be classified as a security […] uncertainty abounds because of the flexible nature of the Howey test, which the SEC would employ to classify a token sale as an investment contract and therefore a security.”

The analysis indicates that given the decentralized nature of Ether and how it can run independently of the Foundation’s efforts through the Ethereum network and its validators today, ETH’s decentralization “is hard to differentiate from Bitcoin’s.” However, it is through ETH's evolution that it has been able to acquire the status of a truly decentralized cryptocurrency, and XRP may have difficulty attaining a similar treatment, as it is not mined.

Ripple has been questioned over how truly decentralized XRP is, since its inception. Although Ripple has attempted to distinguish itself from XRP, the fact that XRP is not mined like Bitcoin and Ethereum, but rather released on a monthly basis from Ripple’s escrow account, has been met with heavy criticism. For Ripple critics, the fact that the major proportion of XRP is still owned by Ripple is enough to raise a few eyebrows.

Despite this, all indications seem to point towards the fact that Ripple has no control over the release of XRP tokens, as it follows a carefully scheduled cryptographic clock. Additionally, the company has asserted that XRP has become increasingly decentralized over the years, acting as a bridge currency between banks to facilitate cross-border payments.

Despite the SEC’s lawsuit, many in the crypto community have also voiced their support of XRP. CEO of SBI Holdings Yoshitaka Kitao, a proud affiliate of Ripple, expressed his support:

“Japan’s FSA has already made it clear that XRP is not a security. I’m optimistic that Ripple will prevail in the final ruling in the US. SBI Holdings remains a steadfast partner to Ripple, and looks forward to expanding together in Asia.”

To dispel the amount of FUD (fear, uncertainty, and doubt) at the moment, CEO of Ripple Brad Garlinghouse also reiterated that his company has time and again worked hard at being transparent, explaining why XRP should not be deemed a security. He said that XRP was not an investment contract, as XRP holders do not gain a share of Ripple company, or have any corporate rights whatsoever. Garlinghouse said:

“Purchasers receive nothing from their purchase of XRP except the asset. In fact, the vast majority of Ripple holders have no connection or relationship with Ripple whatsoever.”

He added that an investment in XRP did not equate to a share of Ripple’s company, therefore dispelling the notion that XRP was a security. Garlinghouse wrote:

“Ripple (our company) has shareholders; if you want to invest in Ripple, you do not buy XRP but rather shares in Ripple.”

Garlinghouse also added that the US Treasury Department has long sided with the fact that XRP was defined as a currency. According to him, this argument in itself is self-explanatory and indication enough that Ripple has overextended itself to conform to financial rules and follow AML compliance laws. For him “it is truly confounding that the SEC would take this step” as XRP, if deemed a currency, will not fall under the same regulations as securities. He said:

“Unlike securities, the market value of XRP has not been correlated with Ripple’s activities. Instead, the price of XRP is correlated to the movement of other virtual currencies.”

Since Garlinghouse’s open announcement yesterday that the SEC was going to move forward with its lawsuit against Ripple, XRP has drastically plummeted in price. Should Ripple be fined and ruled as security, this may cause it to be delisted from certain cryptocurrency exchanges, and inhibit its adoption. Additionally, it may significantly impact the crypto industry, with XRP being the third-largest cryptocurrency by market cap at the time of writing.

With the news exploding all over social platforms, XRP's price has suffered tremendously, dropping to lows of $0.35 on CoinMarketCap. It has ceded its spot of third-largest cryptocurrency on the market to Tether (USDT), as investors have dumped their XRP, triggering a 13% decrease of the altcoin since yesterday's close.